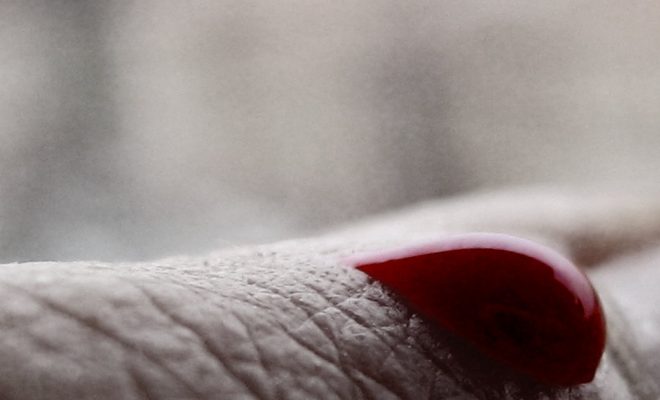 Young Blood Rejuvenates Old Mice: Could it Work on Humans?

Just as Dracula drank blood from young humans to stay alive forever, scientists in California have found that injecting blood from young people into old mice rejuvenates the rodents. The young blood improved their memories, cognition, and physical shape. Earlier experiments had already shown that putting young mouse blood into old mice worked the same way. The older mice’s brains started looking younger and there was a definite rejuvenation effect. But for the younger mice it had an eerily reverse result, slowing them down and making their brains age faster.

After positive results from the mouse-only experiments, researchers at California company Alkahest were curious whether it would work with human blood too. So they injected some year-old mice (that is at least middle aged, in mice terms) with blood plasma from 18-year-old humans. And bingo! After three weeks of injections twice daily, the mice were running around and performing as well on memory tests as three-month old animals. It was also discovered that the brains of the treated mice created new neurons, a phenomenon called neurogenesis that is important to learning and memory.

Teens can be annoying but I hope we don’t drain their blood just to save some old mice https://t.co/V5hBHXdvCQ

Neuroscientist Tony Wyss-Coray led the mice-on-mice 2014 study at Stanford University and started Alkahest when he became interested in performing the experiments on people. And who doesn’t want to be young forever? Though it is unlikely that this technique would remove your wrinkles or make you live forever, scientists do believe that it could help people suffering from Alzheimer’s or other age related diseases. It has actually already been tested on people with Alzheimer’s, and Wyss-Coray is expecting to have some results by the end of 2016.

In August, a startup company called Ambrosia, also based in California and led by Jesse Karmazin, launched a program that will charge people $8,000 for a one-time injection of young blood plasma plus lab tests. Participants don’t need to be sick nor old–anyone over the age of 35 can join.

Though the concept is legal, it has drawn criticism for being unethical, with a huge cost and no certain results. “There’s just no clinical evidence [that the treatment will be beneficial], and you’re basically abusing people’s trust and the public excitement around this,” said Wyss-Coray. He also warned that it’s not a good idea to swap blood with someone at home, in case anyone felt inspired, since the blood needs to be screened for diseases and the plasma needs to be separated out. “Certainly you can’t drink the blood. Although obviously we haven’t tried that experiment,” he said.

Karmazin said he was inspired by vampire-like Russian scientist Alexander Bogdanov, who in the 1920s injected himself with young human blood that he claimed made him look younger. By August, Karmazin had enrolled three elderly people interested in his experiment, which is registered at the federal website ClinialTrials.gov. But according to some scientists, this experiment and an increasing number of other studies are dubious and are granted a fake legitimacy by being listed on that site. There are also concerns that the study isn’t being well run–there is currently no placebo group, and it will be very difficult to measure any progress if participants are as young as 35.

But as always, the rich and famous are interested in staying young forever and Karmazin’s project has caught the eye of billionaire and Trump transition team member Peter Thiel, who in August said he wants to try it. He has also spent millions of dollars on startup companies researching anti-aging medicine. And why save his money? After all, he’s not getting any younger.

Emma Von Zeipel
Emma Von Zeipel is a staff writer at Law Street Media. She is originally from one of the islands of Stockholm, Sweden. After working for Democratic Voice of Burma in Thailand, she ended up in New York City. She has a BA in journalism from Stockholm University and is passionate about human rights, good books, horses, and European chocolate. Contact Emma at EVonZeipel@LawStreetMedia.com.
Share:
Related ItemsAlzheimer'sBloodDementiaExperimentMiceMouseParabiosisPeter ThielScience