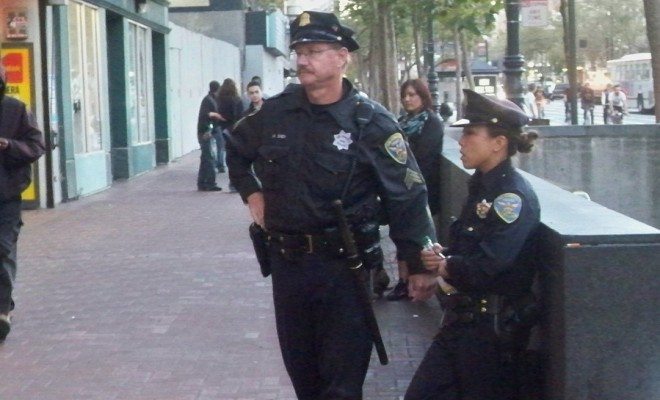 Weird Arrests of the Week

I know many of us are still recovering from fun times after the long weekend, but that doesn’t mean that everyone is. In fact, some people have been working overtime by committing dumb crimes and getting arrested for them. Check out the weirdest arrests of the last week:

Jerry Moody, 51, is either really cheap or thinks that the prices at Disney World are just a little too high. He was arrested last week after trying to run out on a tab totaling almost $100. This is the fifth time he’s been arrested on Disney property–he evidently isn’t allowed there anymore because of his compulsive dining-and-dashing.

Anneliese Mahoney
Anneliese Mahoney is Managing Editor at Law Street and a Connecticut transplant to Washington D.C. She has a Bachelor’s degree in International Affairs from the George Washington University, and a passion for law, politics, and social issues. Contact Anneliese at amahoney@LawStreetMedia.com.
Share:
Related ItemsBeer PongBullCrimeDine and DashFourth of JulySpeeding TicketsWeird Arrests