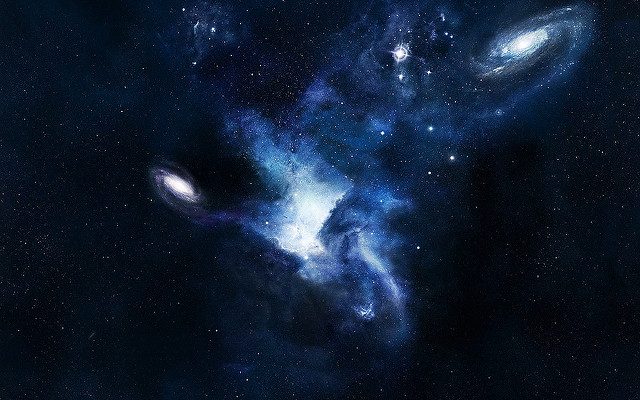 Space: the final frontier. Outer space has been in the news a lot recently. The recent discovery of seven Earth-sized planets orbiting TRAPPIST-1 in February excited many people at the possibility to explore further into space. What’s more, different companies have been conducting successful experiments to launch commercial flights to space. Richard Branson’s Virgin Galactic and Elon Musk’s SpaceX have both been conducting successful tests of their burgeoning passenger spaceships.

The allure of space goes beyond the human need to explore new places and see new sights. The financial gain could be huge as well. There are asteroids full of valuable elements, such as platinum. According to a 98-page client memo, Goldman Sachs said that a craft could be built for $2.6 billion and could extract anywhere from $25 to $50 billion worth of platinum from an asteroid.

Of course this raises many issues, one of which is the risk of inundating the market with platinum and tanking its value.

Another potential issue is the Outer Space Treaty, drafted in 1967 by the U.S. and the USSR. The countries’ main fear was nuclear weapons being put in space, but the treaty laid the groundwork for space exploration. Essentially what the treaty established was that the act of space exploration should be used to benefit humankind. In fact, one line of the treaty explicitly says:

When the treaty was signed, national governments, and not private companies, had the capital available to venture into space exploration. In 2017, the economic landscape is a bit different. If Goldman Sachs wants to send its own personal spaceship to an asteroid to mine it for platinum, will the profits be used “for the benefit of all peoples” as the treaty would require?

Article VI of the treaty, the only article that addresses “non-governmental entities,” says that the nation the private entity is located in would have to police its actions. It states:

The U.S. would have to ensure that Goldman Sachs use the profits of its mining to benefit all peoples.

Space, as of right now, is technically res communis, or common territory, like a park or the high sea. Unfortunately, what you can and cannot do there is not as clearly defined as it is in these territories. The treaty prohibits “national appropriation by claim of sovereignty,” so does that mean that no one can build a hotel on Mars? And what about that gold mine (well, platinum mine) in the asteroid? Does Goldman Sachs even have the right to mine it, even if it can get there?

For now, space is a legal gray area. We have a long way to go before we become like The Jetsons or Zenon. But it’s still fun to think that one day we could get there.

Anne Grae Martin
Anne Grae Martin is a member of the class of 2017 University of Delaware. She is majoring in English Professional Writing and minoring in French and Spanish. When she’s not writing for Law Street, Anne Grae loves doing yoga, cooking, and correcting her friends’ grammar mistakes. Contact Anne Grae at staff@LawStreetMedia.com.
Share:
Related ItemsElon MuskGoldman SachsMiningRichard BransonSpaceSpace ExplorationSpaceX