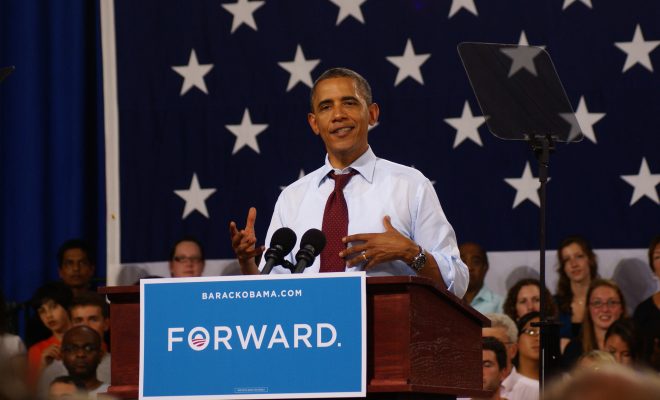 A recently discovered parasite that lives in turtles’ blood has been named after our president–as an honor. Baracktrema obamai is the official name of this thin two-inch parasitic flatworm that was discovered and named by biology professor Thomas Platt. And his explanation as to why he picked the name is the best part of the whole story: “It’s long. It’s thin. And it’s cool as hell.”

Platt, who is actually a fifth cousin of Obama, just retired from Saint Mary’s College in Indiana so this is his last scientific achievement. He has previously found more than 30 species, and named most of them after people he respects and wants to honor.

Platt says Baracktrema obamai “are phenomenally incredibly resilient organisms. I hold them in awe and with phenomenal respect.”

The little creature is 30 to 50 times longer than it is wide and has “post-cecal terminal genitalia.” The turtles that host it live in Southeast Asia, where Obama wrapped up a visit on Thursday.

Obama also has a hairworm, a spider, a lichen, a fish, and an extinct lizard named after him.

Biologist Michael Sukhedo, editor of the journal where Platt’s study appears, told the AP: “Parasites are cool, crucial to life and all around us.” Although most of them are named as an honor to someone, sometimes they’ve been named for revenge. Sukhedo said that one biologist named a whole category of parasites after her ex-husband: microphallus.

Emma Von Zeipel
Emma Von Zeipel is a staff writer at Law Street Media. She is originally from one of the islands of Stockholm, Sweden. After working for Democratic Voice of Burma in Thailand, she ended up in New York City. She has a BA in journalism from Stockholm University and is passionate about human rights, good books, horses, and European chocolate. Contact Emma at EVonZeipel@LawStreetMedia.com.
Share:
Related ItemsBarack ObamaBaracktrema ObamaiBiologyParasitePresident ObamaScienceSpecies Named After PeopleWeird News