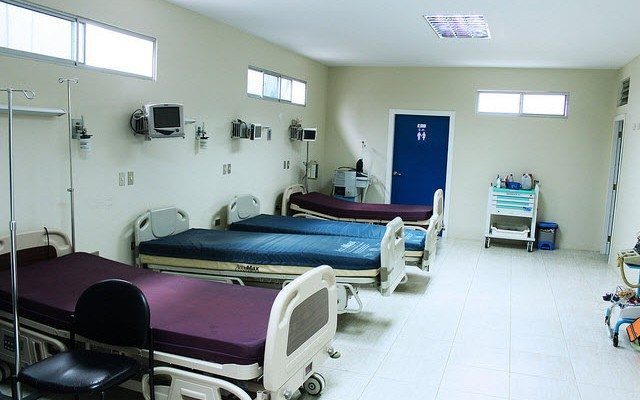 Man Suing Hospital After Workers Throw Out His Amputated Leg

One hospital’s trash is another man’s amputated leg. Or at least this was the case for 56-year-old John Timiriasieff.

Timiriasieff went to the Doctor’s Hospital in Coral Gables, Florida last October to have his leg amputated below the knee. This, as we can all imagine, was not a pleasant experience for the man.

However, to make matters worse, Timiriasieff received a knock on the door and was shocked to find homicide detectives there asking about foul play. You see, likely in an attempt to save fuel or prevent a forest fire, the hospital had apparently decided it was going to skip the incineration of the limb as would have occurred after most amputations, at least at other hospitals. Instead, it decided to take a much simpler approach: just throw out the leg.

Now, some advice for anyone who is going to be throwing out body parts in the future: when you throw away a human part, remember to remove the name tag before you do so. Otherwise, you will get caught a lot more quickly.

That is what happened here. The leg was found in a waste management facility where the shocked finder (at least I assume someone who just found a leg in the trash was shocked, though, honestly, I don’t know. Maybe they find weird items and body parts there a lot. This is, after all, Florida) swiftly reported it to the police.

The police investigation was made easy by the fact that the leg was labelled already. They didn’t need DNA testing as long as someone on the force knew how to read. Thus, they showed up on Timiriasieff’s doorstep shortly after he had already gone through emotional upheaval, wanting to know if there had been foul play.

Imagine you had to get rid of something you love. You go through the five states of grief. You deny it is happening. You get mad that it is happening to you. You bargain for any other situation. You mourn the truth. But finally, you accept that it has to be that way and you separate yourself from that thing that means so much to you – in this case, quite literally. Then, after you have finally accepted that it is gone, it shows up at your front door mocking you for your efforts. Would you be emotionally distraught?

Timiriasieff was. Or he said he was at any rate. And for this reason, he has decided to sue the hospital for emotional distress. To win, he needs the court to determine that intentionally throwing someone’s leg in the trash was outrageous conduct and that it actually caused emotional distress. Do you think he has a case? Or was the conduct not outrageous enough?