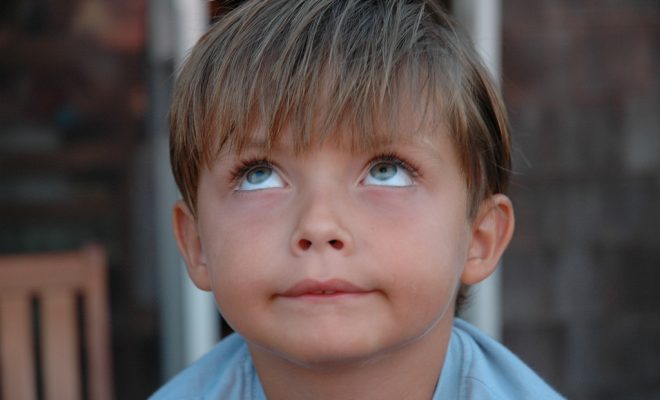 Kim Jong-Un is the Best Leader Ever, Bans Sarcasm

In today’s “news that didn’t come from The Onion, but I had to double check” North Korea has banned sarcasm. Because that’s going to go real well.

Specifically, sarcasm that mocks the authoritarian regime in the country or its leader, Kim Jong-Un, is forbidden. For example, North Korean citizens are no longer allowed to say “this is all America’s fault” when speaking about their woes, a phrase which is apparently equivalent to our snarky American expression “thanks Obama.”

Another phrase that is no longer allowed is “A fool who cannot see the outside world”–which apparently pokes fun at North Korea’s fearless and not-at-all reactionary leader Kim Jong-un.

North Korean citizens were told about the new ban on sarcasm at large meetings held around the country, which sound like a fun time. According to Radio Free Asia, a nonprofit news organization that operates in the area:

‘One state security official personally organized a meeting to alert local residents to potential ‘hostile actions’ by internal rebellious elements,’ a source in Jagang province, which lies along the border with China, told RFA’s Korean Service this week.

‘The main point of the lecture was ‘Keep your mouths shut!’’ the source said, speaking on condition of anonymity.

You know, if you think about it, banning sarcasm actually makes a lot of sense. North Korea’s citizens are some of the most oppressed in the world and have severely limited freedoms when it comes to speech and the press. According to a UN report regarding the human rights violations in North Korea, the “gravity, scale and nature of these violations reveal a State that does not have any parallel in the contemporary world.” When there’s so little accountability, transparency, and decency, humor is apparently the only thing left to lose.

Anneliese Mahoney
Anneliese Mahoney is Managing Editor at Law Street and a Connecticut transplant to Washington D.C. She has a Bachelor’s degree in International Affairs from the George Washington University, and a passion for law, politics, and social issues. Contact Anneliese at amahoney@LawStreetMedia.com.
Share:
Related ItemsHuman RightsKim Jong-UnNorth KoreaSarcasmUnited Nations