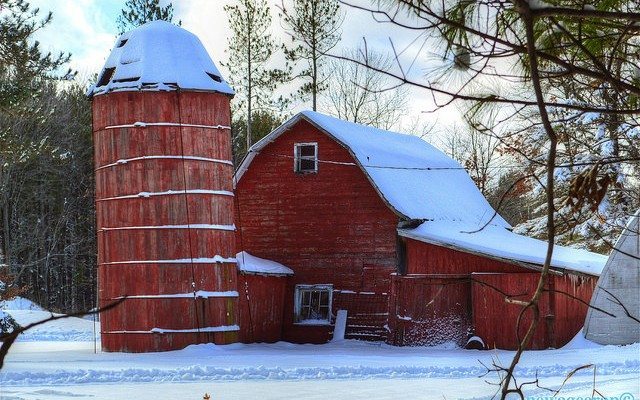 Dumbest Laws in the United States: Dakotas, Minnesota, and Wisconsin

This week, let’s venture to some northern states to see what entertainment they can provide with their dumbest laws. I’ll begin with North Dakota, a state famous for Fargo–both the city and the Coen Brothers’ film–and as a favorite spot for Lewis and Clark. North Dakota must love dry peas and lentils, as it decided to make a state version of the national Dry Pea and Lentil Council. North Dakota decreed, furthermore, that all members of the council be North Dakota citizens. In Devil’s Lake, New Year’s Eve celebrations had better not include a fireworks show, as shooting them off after 11:00pm is illegal.

South Dakota has even fewer verifiable dumb laws than its counterpart. Many websites claim that a law exists requiring horses to wear pants when entering the Fountain Inn. I couldn’t find anything to back this up, which is unfortunate because that would be rather hilarious.

As someone who has witnessed the terrors of Minnesota mosquitoes first hand, I am not the slightest bit surprised that the state has officially declared the insect to be a public nuisance. Specifically, the law states that “the abatement or suppression of mosquitoes of any kind, whether disease bearing or merely pestiferous, within any or all areas of the state, is advisable and necessary for the maintenance and betterment of the health, welfare and prosperity of the people.” Good riddance!

In Minnesota, always make sure you have a specific purpose before standing around in a certain location. It is illegal there to stand around any building without a good reason to be there. That law makes me wonder what exactly constitutes a good reason. What if you are waiting for a friend? Observing the architecture of the building?

There are many city-specific stupid laws in Minnesota. In Cottage Grove, one may not land an airplane, hot air balloon, or other similar craft in a city park. Makes sense. We wouldn’t want any accidents between planes and park-goers! Residents of Cottage Grove may have a hard time figuring out when to water their lawns. Here’s some insight: “residents of even numbered addresses may not water their plants on odd-numbered days excluding the thirty-first day where it applies.”

If you and your friends are considering taking an alleyway as a shortcut in Minneapolis, think again. There, alleyways may not be used by pedestrian traffic.

Minnetonka lawmakers must like the phrase “public nuisance,” as both driving with dirty tires and placing tacks on the sidewalk are considered to be such. I can’t even imagine how hard they would throw the book at individuals throwing tacks onto a sidewalk from the window of a car with dirty tires.

Last but certainly not least for this post: Wisconsin.

Wisconsin residents like to know what they are consuming in restaurants, and the law makes it easy for that to occur, at least when it comes to butter. In fact, at one point, margarine was illegal in the Badger State. Now margarine can only be used in place of butter if it is specifically requested by the customer. Wisconsin is seriously obsessed with butter–in prisons statewide, only the real thing may be served.

Camping in a wagon on a public highway is illegal in Wisconsin, but if you really have a hankering to do so, don’t fret too much as the fine is only ten dollars. If you do see livestock while on the highway, however, be sure to yield as livestock have the right of way on all public roads across the state.

Up next are Missouri and Illinois, so stay tuned for more dumb laws!

Marisa Mostek
Marisa Mostek loves globetrotting and writing, so she is living the dream by writing while living abroad in Japan and working as an English teacher. Marisa received her undergraduate degree from the University of Colorado in Boulder and a certificate in journalism from UCLA. Contact Marisa at staff@LawStreetMedia.com.
Share:
Related ItemsDumb LawsMinnesotaNorth DakotaSouth DakotaStupid LawsWisconsin