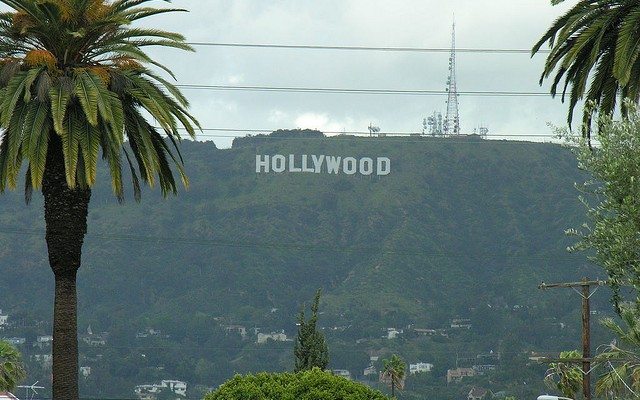 The Dumbest Laws in the United States: California Edition

Welcome, readers, to a new series focused solely on sharing the most ridiculous laws that actually exist in our country. From banning women from parachuting on Sundays to making swearing loudly unlawful, the 50 United States are chock full of laws that really make you wonder how they ever came to be.

To kick start this series I will focus on one of the largest states, which has no shortage of bizarre laws on the books.

As you all know, California is home to Hollywood and major film and television production companies. If you are a parent wishing to take advantage of this to live vicariously through your child’s film career, beware. In the Golden State, film producers must have permission from a pediatrician before filming a child younger than one month.

Also, if you wish to include a scene with a dog pursuing a bear or bobcat in your film, you will have to change the plot. In California, it is unlawful to allow a dog to pursue either of the two aforementioned animals at any time.

I’m sure you are all aware that some cities nationwide charge customers for plastic bags. San Jose and Sunnyvale, California take this to the next level, however; in those two cities, it is illegal for grocery stores to provide plastic bags at all.

The final law worth mentioning is one specific to the city of Fresno, where it is illegal to sell permanent markers within city limits.

Thus concludes this week’s edition in the series “The Dumbest Laws in the United States.” Tune in next week when we will explore the illogical laws throughout the rest of the West Coast.

Marisa Mostek
Marisa Mostek loves globetrotting and writing, so she is living the dream by writing while living abroad in Japan and working as an English teacher. Marisa received her undergraduate degree from the University of Colorado in Boulder and a certificate in journalism from UCLA. Contact Marisa at staff@LawStreetMedia.com.
Share:
Related ItemsActorsAnimalsCaliforniaChild ActorChildrenDogsDumb LawsLawsPediatricianStupid LawsWeirdWhales