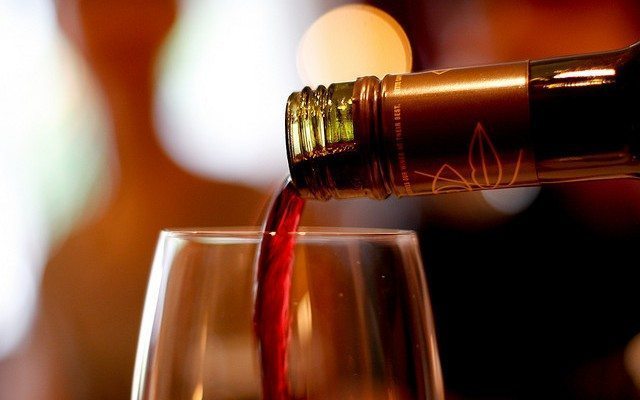 Kimberly Miller, a nun from Philadelphia, Pennsylvania, attended a book signing on November 7. After the event, the bookstore owner gave her some leftovers and a bottle of wine to bring back to the convent. That night, Miller took an Ambien, and had a glass of wine before going to bed. Little did Sister Kimberly know, her night had just begun.

She woke up the next day in New Jersey with a half-empty bottle in the back of her car and a blood alcohol content of .15, nearly double the legal limit. She had driven for almost an hour across state lines into New Jersey, and backed into a car repair shop before eyewitnesses called the police. When she was arrested for driving under the influence, she claims to have no knowledge of the incident.

Miller was hoping that her “Reverend Jekyll and Sister Hyde” experience might lessen her punishment–after all, she wasn’t even aware of the fact that she was driving at the time. In court, her lawyers argued that Miller experienced “pathological intoxication,” and never intended to drive drunk. Pathological intoxication is the phenomenon where a person’s personality and behavior drastically change after they consume alcohol, and it is a rare legal defense used to excuse a person from their drunken behavior. Typically, the defense is invoked when a person becomes exceedingly violent or impulsive after consuming a small amount of alcohol, while the nun’s experience involved her knowing consumption of Ambien. The defense must show that the condition’s effect was as strong as a mental illness would be in an insanity defense.

The presiding Judge Martin Whitcraft found that considering that Ambien has been on the market for over 16 years, a person consuming the medicine should reasonably know that its side effects worsen when paired with alcohol. The prosecutor drew attention to the specifics of the law, showing that the statute made no mention of intent–if you drive drunk, it’s your fault, whether or not you intended to do it.

Judge Whitcraft found the nun’s story to be unbelievable at best, saying “I find the defendant’s testimony less than credible. She testified that this wine was placed in the back seat by two sober, reasonable people.” Ultimately, Miller was found guilty of her DUI, but had the lesser charges against her dropped. Her license was suspended for 90 days, and she was placed on leave from her teaching position.