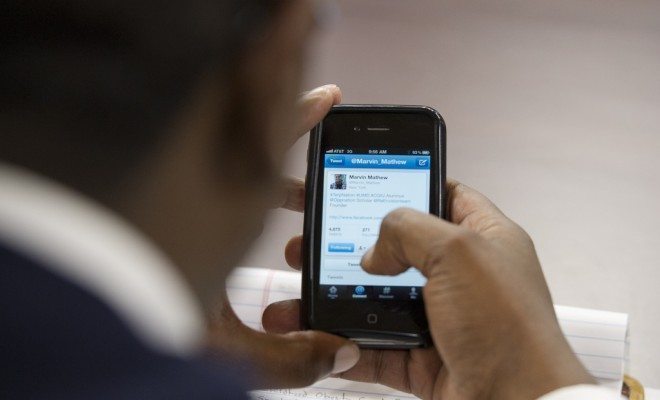 Top 5 Twitter Mishaps, Gaffes, and Straight Fails So Far in 2014

Every now and then, we like to report on the various twitter battles, gaffes, mishaps, and everything in between because, frankly, who doesn’t find them funny? Law Street writer Anneliese Mahoney recounted the biggest political twitter mistakes of 2013 and now half way into 2014, the twitter fails, political or otherwise, just keep coming. Let us bear witness to the five latest WTH moments on Twitter so far this year.