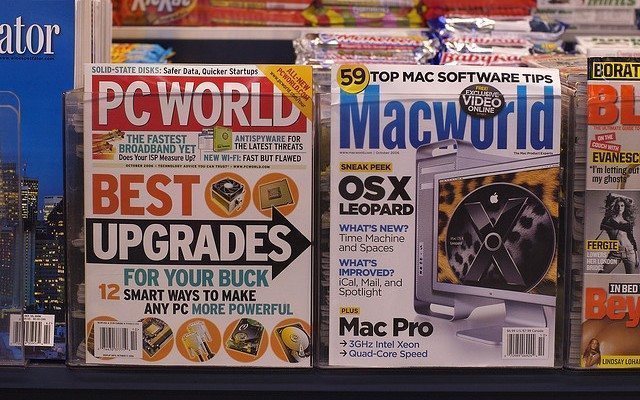 That’s SO Not PC!

Oh crap, I probably offended PC computers and everyone who makes, owns, or has ever owned one on an unprecedented level by using that term that way. How many people should I apologize to, now? The makers of PCs? PC users? PC computers themselves? I guess I would have to write code for that last one. I don’t want to anger an entire type of computer causing a futuristic, robot revolt. Actually, I bet Macs are angry that their name isn’t used in the acronym for being sensitive to all needs at all times. “That’s so not Mac” just doesn’t have the same ring to it.

The aforementioned paragraph is an example of hyperbole, shedding light on the absurdity that has blossomed from the idea that everyone must be “politically correct” ALL the time to not offend anyone, ever. The extreme degree to which being politically correct is spiraling out of control is ever apparent in schools and universities across the United States.

In the last few years, public school students have been sent home for wearing shirts depicting the American flag and logos of political organizations among other things. Wearing something patriotic in America? Well, that is just crazy! How dare they show support for and pride in their country! I hope it’s obvious that the previous sentences are brimming with sarcasm.

Additionally, a Fiji-themed party at a UC Irvine fraternity caught flak after being deemed racist. One of the most recent absurdities and blatant overreactions happened when students were punished for saying “bless you” when those around them sneezed. Yes. Seriously. Saying the word “bless?” Heaven forbid. Yikes, I just said Heaven…good thing I am not a public school student anymore. I would probably be expelled for such an insensitive remark.

It’s gotten to the point where specific areas on many university campuses are designated “free speech” areas. Once upon a time, this designation of an area where Americans can speak their minds was unnecessary, as one could feel free to speak his or her mind anywhere. Yet that time has come to a close, it seems, based on the recent news about the evil students saying “bless you.” Those crazy renegade kids! Get them off our streets!

Hopefully, schools can realize that, while it is important to be politically correct, (I definitely condone sending a student home if he or she wears a shirt with a racist slur), there is definitely a way to go too far in the other direction. Students should not have to feel like they are walking on eggshells with every single action. So, schools, how about trying to be just the right amount of PC? Or, the right amount of Mac. Whatever you prefer.

Marisa Mostek
Marisa Mostek loves globetrotting and writing, so she is living the dream by writing while living abroad in Japan and working as an English teacher. Marisa received her undergraduate degree from the University of Colorado in Boulder and a certificate in journalism from UCLA. Contact Marisa at staff@LawStreetMedia.com.
Share:
Related ItemsBless YouMacPCPolitically CorrectSneezeTheme PartyUC Irvine