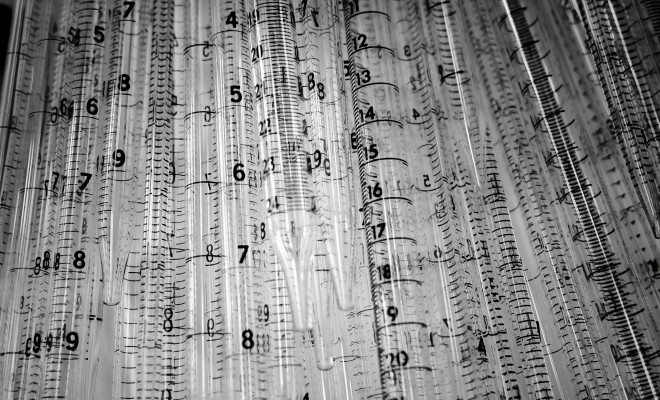 Will the New T-Cell Treatment Change the Funding of Cancer Research?

Dr. Stanley Riddell’s team at the Seattle’s Fred Hutchinson Cancer Research Center earned themselves a place in medical history with the research they recently presented at the American Association for the Advancement for Science’s annual meeting. Riddell’s immunology team works with terminal patients. This new treatment engineers a patient’s own T-cells to target and fight back against the blood cancer cells that are attacking them–a major breakthrough in cancer research.

In the most recent trial, U.S. researchers used genetically modified T-cells in 35 terminally ill patients with leukemia, and 94 percent went into remission. Riddell’s T-cell research has only been applied to blood cancer but for the thousands of people in the United States alone suffering from blood cancer, this treatment could be the medical innovation they have waited years for. As with any new treatment, there is cause for caution–the data from this treatment is still being processed which means it still needs to be peer-reviewed and vetted by a host of evaluators. Furthermore, the risk involved in the treatment can be steep. For all the patients who witnessed major positive effects or full remission, there were several patients who were admitted to intensive care due to their treatment.

Cancer treatments are on the whole brutal and exhausting for the patient, but in this case, two of the participants in the study died because of adverse reactions to the treatment. It is important to remember that the patients for this trial were all terminal, which meant they were incredibly weak even as their newly trained T-cells tried to fight against the more aggressive cancer cells. However, members of the medical team believe they can minimize the dangers as time goes on by using lower doses of the therapy. This week, Dr Alan Worsley, from Cancer Research UK, told the BBC that while the field was incredibly exciting, “this is a baby step…the real challenge now is how do we get this to work for other cancers, how do we get it to work for what’s known as solid cancers, cancers in the tissue?”

Even though this research still has a long way to go before it becomes a typical cancer treatment, the attention that the stunning success rate has garnered will no doubt spark a wave of funding for similar T-cell therapy projects. There are dozens of top research institutions working around the clock to test experimental treatments and Riddell’s team is not the only one investigating the efficacy of engineering cells to fight off cancer attacks.

Nonprofits, corporate donors, and governments alike should all take note of this new T-cell trend and adjust cancer research funding accordingly. It can be difficult to divert funding into one particular branch of research when there are so many different forms of cancer that need cures, but if the results of T-cell training research continue to match the success rate of this study, the financial forces behind research hospitals may allocate more resources to this genetic branch of research.  Prioritizing treatment of one type of cancer over another may seem callous, but if this blood cancer treatment can be adapted to solid cancers then we may be looking at an actual cure for the disease as a whole–an opportunity it is difficult to ignore.

Jillian Sequeira
Jillian Sequeira was a member of the College of William and Mary Class of 2016, with a double major in Government and Italian. When she’s not blogging, she’s photographing graffiti around the world and worshiping at the altar of Elon Musk and all things Tesla. Contact Jillian at Staff@LawStreetMedia.com
Share:
Related ItemsCancerCancer ResearchGeneticsMedical ResearchResearchT-cell