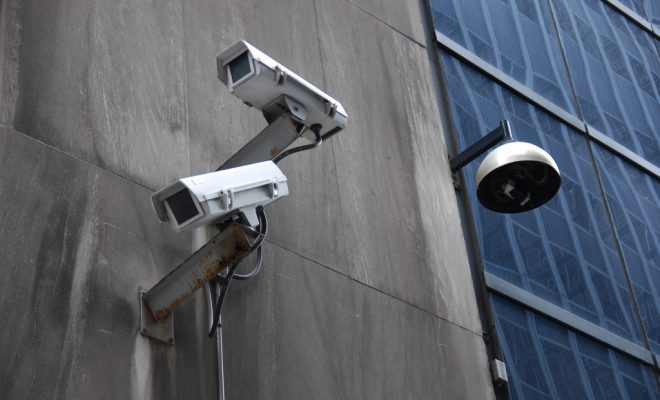 What You Need to Know About the WikiLeaks CIA Document Dump

On Tuesday, WikiLeaks unleashed its latest trove of secrets: thousands of documents seemingly detailing the espionage techniques the Central Intelligence Agency has developed in recent years. Vault 7–the title WikiLeaks has given its latest series of potentially damaging info dumps–is the “largest ever publication of confidential documents on the agency,” according to the anti-secrecy outfit. Here is what you need to know.

What the Leaks Reveal

Basically, the documents–nearly 9,000 in total–show that the CIA is capable of compromising smartphones, messaging systems, and televisions, and using them as modes of surveillance. Anything that connects through the internet, the CIA can hijack as a listening or viewing portal. Produced by the CIA’s Center for Cyber Intelligence from 2013 to 2016, the documents are highly technical, and clearly meant for in-house viewing only. The documents, which have not been verified by the agency, come from an unidentified source.

Some of the programs detailed in the documents have colorful names: Wrecking Crew, CrunchyLimeSkies, ElderPiggy, AngerQuake, and McNugget to name a few. One program, called Weeping Angel, uses Samsung televisions that have internet capabilities and, according to a WikiLeaks description of the program, “operates as a bug, recording conversations in the room and sending them over the internet to a covert CIA server.”

It’s unclear where these documents came from. Some analysts say Russia, which provided WikiLeaks with Democratic operatives’ emails it hacked before the presidential election, could be responsible. While the CIA does not appear to penetrate already-encrypted messages, it is able to intercept messages before the content is encrypted. Encrypted messaging apps–Signal, WhatsApp, and Telegram–had also been cracked by the agency.

CIA and NSA: How Are They Different?

There are a number of differences between the National Security Agency’s espionage tools–revealed in 2013 in a WikiLeak dump provided by Edward Snowden–and the CIA’s abilities. For one (and this might save the agency from the same blowback the NSA experienced) there is no evidence that the CIA has spied on Americans. There is also no evidence the CIA, unlike the NSA, has engaged in a massive data collection effort of U.S. citizens.

Instead, the picture the documents paint is one of targeted espionage, focused on foreign actors. Another key distinction: the NSA poked holes that weren’t there to peer through; the CIA uses existing holes, or vulnerabilities in an app or device for surveillance purposes. But it does not appear the agency alerts companies of the vulnerabilities it unearths.

Despite the differences between the NSA’s program and CIA’s, Snowden called the documents “a big deal.” Snowden, who has been holed up in Russia, a country that routinely interferes in the democratic processes of sovereign nations, tweeted:

The CIA reports show the USG developing vulnerabilities in US products, then intentionally keeping the holes open. Reckless beyond words.

On Tuesday’s “The Late Show with Stephen Colbert,” Michael Hayden, the former director of both the CIA and the NSA, defended the CIA’s tactics. Hayden said the agency does not spy on Americans, but “there are people out there that you want us to spy on.” He added: “You want us to have the ability to actually turn on that listening device inside the TV to learn that person’s intentions.”

Alec Siegel
Alec Siegel is a staff writer at Law Street Media. When he’s not working at Law Street he’s either cooking a mediocre tofu dish or enjoying a run in the woods. His passions include: gooey chocolate chips, black coffee, mountains, the Animal Kingdom in general, and John Lennon. Baklava is his achilles heel. Contact Alec at ASiegel@LawStreetMedia.com.
Share:
Related Items#Vault7CIAEdward SnowdenespionageNSAWikileaks