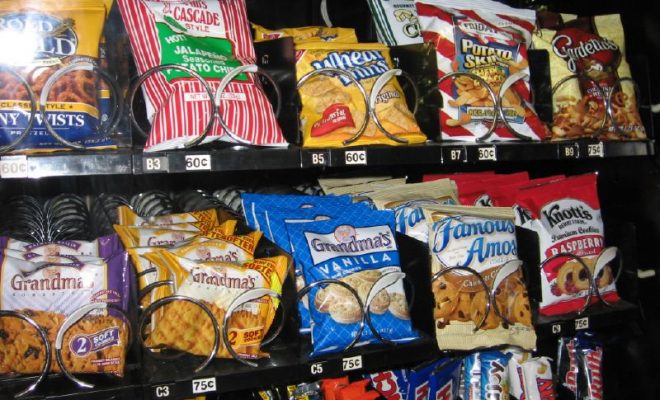 This morning, Senate Republicans unveiled the draft of the new health care bill. They’ve been working on this bill behind closed doors for weeks now. House Republicans passed a first version of the bill last month, but President Trump urged the Senate to pass a “more generous” version. Under that House bill, 23 million people could lose their health care coverage. The Senate version is pretty similar to the House bill, except even less generous. Perhaps unsurprisingly, in the Senate version there are massive cuts to Medicaid, and it undoes important parts of Obamacare, like the individual mandate. It also eliminates Planned Parenthood funding.

“Republicans are writing their health care bill under the cover of darkness because they are ashamed of it,” claimed Senate Minority Leader Chuck Schumer earlier this week.

Emma Von Zeipel
Emma Von Zeipel is a staff writer at Law Street Media. She is originally from one of the islands of Stockholm, Sweden. After working for Democratic Voice of Burma in Thailand, she ended up in New York City. She has a BA in journalism from Stockholm University and is passionate about human rights, good books, horses, and European chocolate. Contact Emma at EVonZeipel@LawStreetMedia.com.
Share:
Related ItemsCabinetCIAHealth CareHealth Care BillISISIsraelMosqueSexismTrump