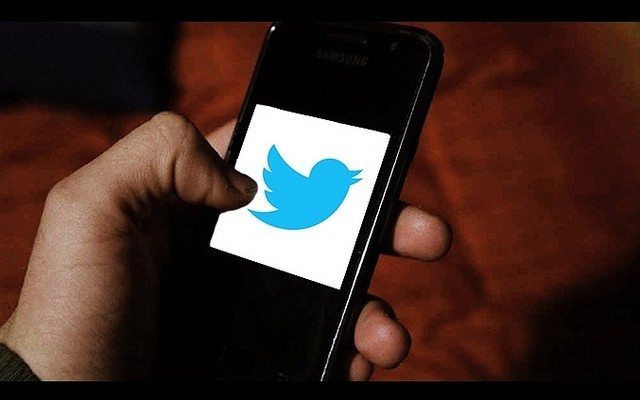 Lloyd “Carl” Fields Jr. was tragically killed during an ISIS attack in Jordan last November. Fields, a defense contractor from Florida, was at the International Police Training Center in Amman training a policeman who killed him; ISIS later took credit for the attack. Now, Fields’ widow has filed a lawsuit against Twitter, arguing that the social media platform has essentially supported the rise of ISIS by allowing the terrorist group to spread messages and fundraise using its technology.

The lawsuit filed by Tamara Fields alleges that:

Without Twitter, the explosive growth of ISIS over the last few years into the most- feared terrorist group in the world would not have been possible. According to the Brookings Institution, ISIS ‘has exploited social media, most notoriously Twitter, to send its propaganda and messaging out to the world and to draw in people vulnerable to radicalization.’ Using Twitter, ‘ISIS has been able to exert an outsized impact on how the world perceives it, by disseminating images of graphic violence (including the beheading of Western journalists and aid workers) . . . while using social media to attract new recruits and inspire lone actor attacks.’ According to FBI Director James Comey, ISIS has perfected its use of Twitter to inspire small-scale individual attacks, ‘to crowdsource terrorism’ and ‘to sell murder.’

The fact that ISIS has used Twitter to spread messages, raise funds, and entice converts isn’t a secret. But the question that this lawsuit essentially poses is whether or not Twitter should be held responsible for those uses. Twitter’s “Abusive Behavior” policies state that “Users may not make threats of violence or promote violence, including threatening or promoting terrorism.” But exactly what that means is hard to qualify–particularly when ISIS members or sympathizers may used coded words or phrases, and when the difference between an ISIS member and a jokester, or a rabble-rouser, aren’t necessarily easy to glean. Moreover, if Twitter blocks one user, a new account usually pops up in its place. So, for a giant tech platform like Twitter, preventing ISIS from using it may be easier said than done.

While we believe the lawsuit is without merit, we are deeply saddened to hear of this family’s terrible loss. Like people around the world, we are horrified by the atrocities perpetrated by extremist groups and their ripple effects on the Internet. Violent threats and the promotion of terrorism deserve no place on Twitter and, like other social networks, our rules make that clear. We have teams around the world actively investigating reports of rule violations, identifying violating conduct, partnering with organizations countering extremist content online, and working with law enforcement entities when appropriate

Fields’ lawsuit isn’t just about damages though–she’s asking the court to issue an order that Twitter has violated the Anti-Terrorism Act, which could could require not only Twitter to seriously overhaul its policies to become more responsible for how the network is used, but seriously affect our social media landscape as a whole.

Anneliese Mahoney
Anneliese Mahoney is Managing Editor at Law Street and a Connecticut transplant to Washington D.C. She has a Bachelor’s degree in International Affairs from the George Washington University, and a passion for law, politics, and social issues. Contact Anneliese at amahoney@LawStreetMedia.com.
Share:
Related ItemsAttackFirst AmendmentISISJordanLawsuitLloyd "Carl" Fields JrPrivacyTerror AttackTerrorismTwitter