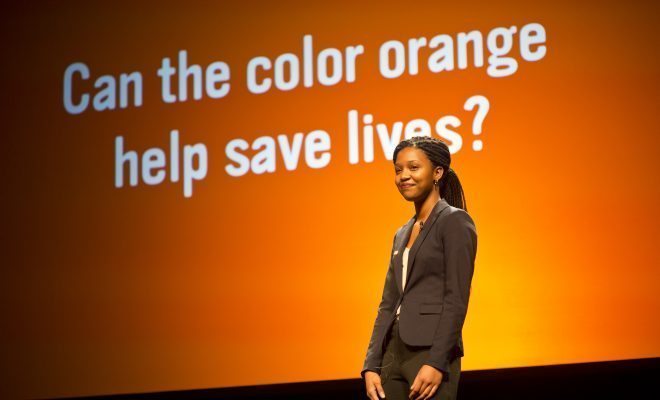 Major organizations, public figures, and social media users called on everyone to #WearOrange on Thursday, as part of a campaign to create awareness about gun violence. The campaign was created by the Everytown for Gun Safety Support Fund, which declared on the campaign’s official site that the color orange was chosen because it “symbolizes the value of human life” and “hunters wear orange in the woods to protect themselves and others.”

June 2 is official National Gun Violence Awareness Day. This year, it immediately followed Wednesday’s murder-suicide incident at UCLA, which led to the death of a professor and forced the campus on lockdown during one of its busiest times of the year.

Here’s a sampling of some of the responses on social media:

We cannot accept our level of gun violence as the new normal. We must take action to prevent this from happening again & again. #WearOrange

These gals are down for the cause #WearOrange @Everytown pic.twitter.com/osycQmyAUo

Trying to force a smile as I do this today. We are all Bruins! https://t.co/cmWiGKg9BT #WearOrange pic.twitter.com/ei2Q70JR6S

The noise around gun violence is loud. Orange is louder. Join me today and #WearOrange. pic.twitter.com/DRuiikzrgm

Comedy Central posted a clip from “Inside Amy Schumer” that provided a humorous look at the absurdities surrounding U.S. gun laws:

Spreading awareness the only way we know how. #WearOrange https://t.co/Gi2DvzGwpXhttps://t.co/BiAF42yn2x

But this campaign expanded well beyond simple wardrobe choice: #WearOrange events were held around the country to bring people together in solidarity for the cause.

With 372 mass shootings in 2015, this campaign has never felt more timely and necessary.

Mariam Jaffery
Mariam was an Executive Assistant at Law Street Media and a native of Northern Virginia. She has a B.A. in International Affairs with a minor in Business Administration from George Washington University. Contact Mariam at mjaffery@lawstreetmedia.com.
Share:
Related Items#WearOrangeEverytown for Gun Safety Support FundGun ControlGun ViolenceUCLA