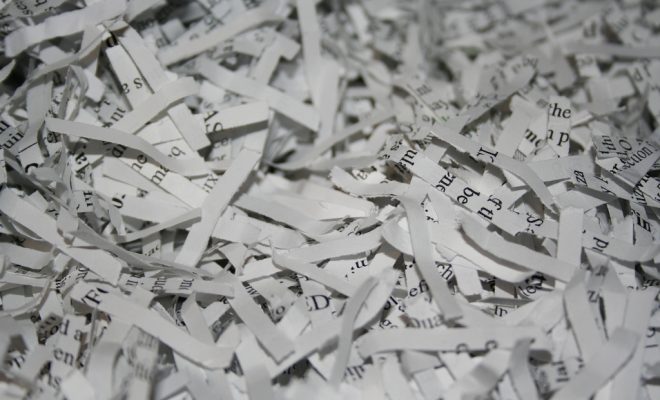 Here Are Five Obama-era Regulations Trump Has Worked to Scrap

Soon after President Donald Trump was sworn in, he signed a directive that said for each new regulation, two Obama-era regulations would be revoked; a reverse two-for-one. In his first month and a half as president, Trump and his cabinet have worked at an unprecedented clip to reverse the Obama Administration’s rules. Trump has frozen, suspended, or terminated roughly 90 regulations put in place under Obama, many as a response to opposition from industry leaders and advocates. Here are five rules that Trump has worked to scrap.

As President Barack Obama was leaving office, he issued an order to ban hunters from using lead bullets and anglers from using lead tackle when hunting and fishing on federal lands. The order was designed to protect wildlife from lead poisoning. Days after Trump’s swearing in, the National Rifle Association (NRA) issued a press release, which said the lead ammunition ban imposed a “considerable financial hardship” on hunters and anglers “by forcing them to use more expensive alternatives.” On March 2, Ryan Zinke, the freshly confirmed Secretary of the Interior, revoked Obama’s order.

In January, major communications companies–Verizon, Comcast, AT&T, and others–signed a petition against an Obama-era rule that required “reasonable measures” to protect consumers’ personal information–Social Security numbers, browsing history, and more– from being stolen by hackers or other actors. The rule would have a “potentially deleterious impact on consumers, competition, and innovation,” the companies wrote. Last week, the Federal Communications Commission issued a stay on the rule.

In the waning days of Obama’s tenure, the Environmental Protection Agency and the Army Corps of Engineers broadened the scope of water sources in the U.S. that are to be protected and regulated. The California Farm Bureau Federation responded that the rule would prove “economically harmful for California agriculture.” The group wrote: “In order to comply with the regulation, farmers and ranchers will become increasingly reliant on attorneys and consultants, making farming the land more difficult and costly.” Last week, Trump issued an executive order to review the law, and to begin the process of rolling it back.

Under an Obama-era regulation, people on disability insurance and Supplementary Security Income would be barred from purchasing guns. The Social Security Administration would be forced to give the personal information of people who qualified as “mentally disabled” to the Department of Justice. This rule was equally opposed by two wildly different groups: the NRA and the American Civil Liberties Union. Both groups said that it broadly paints all people with mental disorders as potentially violent, and therefore unfit to own a gun.

In December, soon after Obama enacted the rule, the NRA issued a statement that said the rule “would stigmatize the entire category of beneficiaries subject to reporting.” Last week, Congress repealed the rule, and Trump signed the repeal.

On January 12, the Obama Administration issued an order dictating emissions standards and miles per gallon requirements for automobiles by 2025. Two dozen of the world’s largest automakers–from Toyota to Aston Martin–sent a letter to Scott Pruitt, the new EPA administrator. The letter said the rule was rushed, and needs a more thorough evaluation to determine if “the future standards are feasible” and “cost-effective.” While the rule has yet to be revoked, the Trump Administration has signaled it would likely reverse the rule as early as this week.