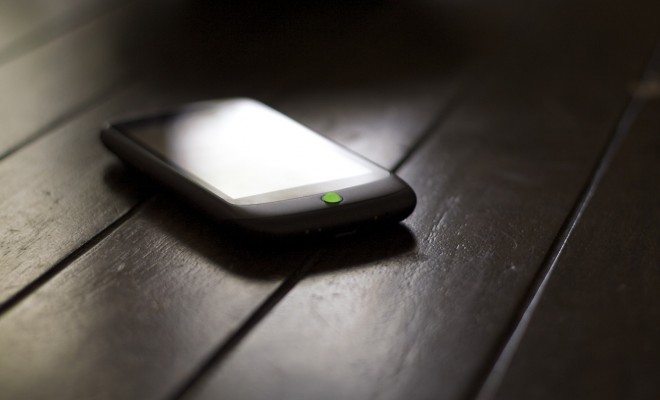 If you’ve ever been “sub-tweeted,” then you know that it’s not a good feeling. Sub-tweeting is the social phenomenon that occurs when someone tweets about you without “@mentioning” you, which gives you a notification. While sub-tweeting is seen mostly as a petty social faux pas, consistently tweeting “at” or about someone after they’ve made efforts to block you could become criminal.

Two women–Heather Reilly and Stephanie Guthrie–who are active on Twitter, filed a lawsuit against Gregory Alan Elliott, who allegedly tweeted at them and about them constantly. Elliott was charged with criminal harassment, marking it the first harassment case in memory to hinge exclusively on online contact.

After they briefly considered hiring Elliott to provide graphic design work, he and Guthrie launched into a Twitter fight about then-Toronto Mayor Rob Ford and feminist objections to certain video games. According to Guthrie and Reilly’s claim, Elliott tweeted frightening and hurtful statements about the two which caused them to fear for their safety. This material included one tweet mentioning their location at the time, saying “A whole lot of ugly at the Cadillac Lounge tonight.”

The two of them blocked Elliott on Twitter, but he was still able to tweet about them, and use hashtags they were likely to see. The Canadian criminal code prohibits anyone from knowingly or recklessly harassing another person through conduct that causes that person reasonably fear for their safety. Ultimately, the judge held that Elliott didn’t definitively know that he was harassing them, as the women continued to tweet back about his comments. This, in the court’s opinion, elevated the exchanges to political discourse, and that while it was impassioned, it didn’t cross the line into causing safety concerns. Elliott was found not guilty, meaning that for now, the distinction between political arguments and personal attacks is drawn pretty clearly in that court.

Of course, obsessively tweeting someone you don’t know could actually be the key to a new relationship, if you’re less creepy about it.

Danielle Ceaser, 22, is a big fan of Jake T. Austin, a 21-year-old actor known for his work on “The Fosters” and “Wizards of Waverly Place.” Dating back as far as 2009, when the actor was just 14 and Ceaser 15, she tweeted “I wanna meet @JakeTAustin so badly,” and asking “…is it bad that I wanna kiss youu right now?.” She continued to tweet that the two were destined to meet. She announced that she put photos of Austin up on her wall, and told the world that the two would get married, and that “he just doesn’t know it yet :).”

Just like most love stories, the obsessive tweeting was met with a “follow” from Austin’s account in 2011, a sort of holy grail for superfans. Then, the two actually met at a meet-and-greet opportunity in 2012. Ceaser continued to post all about Austin for the next three years, and suddenly Austin posted a picture of the two kissing on his Instagram. It became official–the fangirl who had set her sights on Austin for over seven years is now finally dating him. In this example, relentless tweeting resulted in a happy ending. It would be a Cinderella story, if Cinderella had run a Prince Charming-themed fanblog since she was in middle school before attending the ball. So, Twitter has evolved into a lot of new things–it can be a tool for creepy stalking, or a venue for love. It all just depends on how the tweets are received.