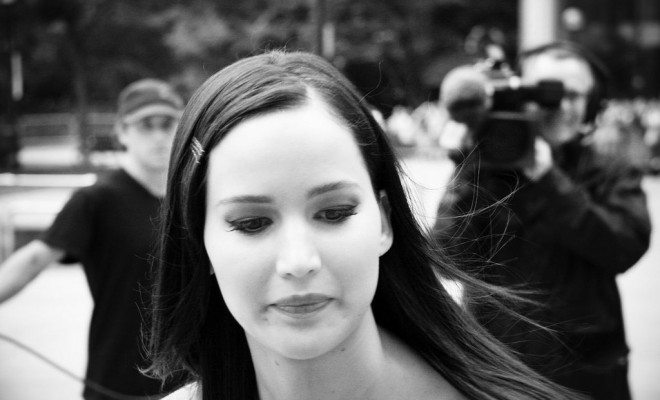 Do you all remember back in 2014, when all anyone could talk about was the “Fappening?” It was a massive leak of celebrity nude photos–most of which were stolen from the celebrities in question. No one really knew who was behind the leak for a while, but now at least one of the perpetrators appears to have been caught. Ryan Collins, 36, of Lancaster, Pennsylvania is pleading guilty to “unauthorized access to a protected computer to obtain information.”

Collins gained access to the photos via the (mostly) female celebrities’ iCloud accounts. He got into those accounts by sending out a phishing scheme in which he posed as Apple or Gmail and asked the victims to reset their account information and passwords. He also allegedly managed to get into some of the accounts by guessing passwords. According to court documents he managed to get into 50 iCloud and 72 Gmail accounts, mostly owned by female celebrities. Then, he either downloaded images, or in some cases downloaded victims’ entire iCloud accounts.

David Bowdich, the assistant director in charge of the FBI’s Los Angeles Field Office, explained in a statement:

By illegally accessing intimate details of his victims’ personal lives, Mr. Collins violated their privacy and left many to contend with lasting emotional distress, embarrassment and feelings of insecurity.

The charge Collins is pleading guilty to could land him in jail for up to five years, but that’s very unlikely. According to the DOJ, “parties have agreed to recommend a prison term of 18 months,” although that recommendation won’t be binding and it will be up to a judge to decide how to dole out punishment to Collins.

Anneliese Mahoney
Anneliese Mahoney is Managing Editor at Law Street and a Connecticut transplant to Washington D.C. She has a Bachelor’s degree in International Affairs from the George Washington University, and a passion for law, politics, and social issues. Contact Anneliese at amahoney@LawStreetMedia.com.
Share:
Related ItemsAppleCelebgateFappeningGmailGoogleiCloudJennifer LawrencePrivacy