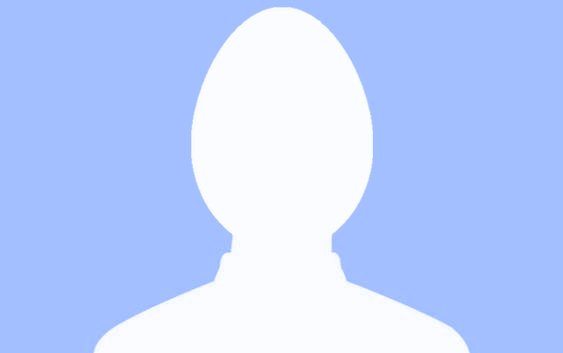 The right to disappear has become increasingly en vogue. In Europe, the movement has particular strength as the European Union passed directives protecting it, and European courts have challenged large corporations to comply with the law.

The right to disappear basically attempts to preserve an individual’s control over information on the internet about himself. There are multiple variations, but it might, for example, allow a user to remove an unsavory article about herself on Google, or it may allow her to erase potentially damaging photographs from Facebook.

In the context of the internet, however, can information actually disappear? Does information on the internet resemble a sheet of paper that can disintegrate forever in a fire, or a tiny piece of silver incapable of actual destruction? In the U.S., a recent FTC complaint against Snapchat provides an interesting angle to explore this issue.

In a sense, the company leveraged the massive support for this right to be forgotten when it devised its own application. Social media usually insinuates some sort of public sharing, but SnapChat twisted the concept to include a more discreet form of connecting. SnapChat mushroomed into one of the most popular phone applications due to the transient nature of activity on the platform. While users still connect via the internet, the communications on SnapChat are intended to evaporate within ten seconds. SnapChat is the reverse of Twitter, Facebook, Instagram, Pinterest, and most other social media sites, in that SnapChat communications leave no cyber footprint. The app seemed to offer a way to use social media while still preserving one’s right to disappear.

Unfortunately, SnapChats don’t actually disappear as easily as the company claimed, according to a recent Federal Trade Communication complaint asserting that SnapChat did not properly inform its users that their SnapChats may be permanently saved and stored by other users.

The FTC complaint highlights that on the SnapChat’s FAQ, the company misstated that snapchats will permanently delete. The FAQ reads:

The FTC notes that users can easily screenshot the snapchat to permanently save it. Additionally, the complaint explains how to circumvent Snapchat’s policy of informing the sender if the recipient screenshot the snapchat: if a user on an iPhone quickly hits the device’s home button after taking a screenshot, the SnapChat application will close before informing the sender that the image has been saved. Thus, the FTC hammered down on SnapChat for its overly hyperbolic claim that users cannot save snapchats.

Importantly, this ruling highlights something crucial about the internet: it may prove impossible for information passed via the internet to ever truly disappear. Moreover, companies might face penalty if they claim to offer such a service.

What does this mean for the practicality of a right to disappear? Suppose, for example, that Google takes legitimate steps to remove information about a European citizen after he invokes his European right to disappear. The efficacy of Google’s actions depends on the objective nature of information on the Internet. Does information on the internet resemble a piece of silver or a piece of paper? One will incinerate in a fire, the other will not. What if Google does what it can to bury the information – the piece of silver — but it resurfaces? Can a user sue Google?

In the age of the internet, do we actually have a right to disappear? Or, should we more accurately label it a right to hide a bit better, because all we can legitimately do is frustrate efforts to find the information that will always exist somewhere?