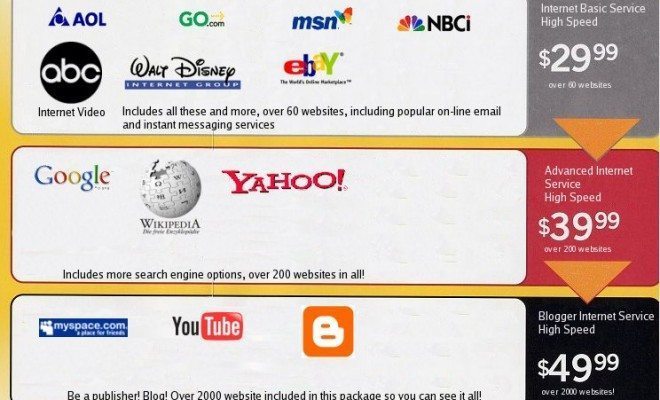 Net neutrality is back on the scene in a big way this week. The Federal Communications Commission (FCC) recently announced new rule proposals that take a middle-of-the-road approach. Rather than unequivocally endorsing a neutral internet, the FCC proposal allows content providers to give preferential treatment to certain traffic, as long as the preferred access is on “commercially reasonable” terms.

Net neutrality refers to the idea that the internet should remain open and free. Currently, internet service providers (think Verizon or Time Warner Cable, for exampled) cannot charger higher rates to certain content providers. Thus, for example, video-on-demand services offered by Verizon or Time Warner have to run at the same speed as sites like Netflix; the service providers cannot slow the internet speed when users use Netflix or charge Netflix a higher rate for equal internet speed.

While only a proposal, the FCC approach has scared proponents of net neutrality. Allowing regulation of the internet on “commercially reasonable” terms has an inherent vagueness that will likely cause service providers to progressively push the boundaries of what they can or cannot do. The current proposal gives more power to internet service providers and chips away at the framework of a neutral internet.

The FCC Proposal has raised heated debate about the merits of net neutrality — in a single day nearly 70 organizations with skin in the game lobbied FCC officials on the matter. It will certainly be interesting to see and experience the new internet as a result.