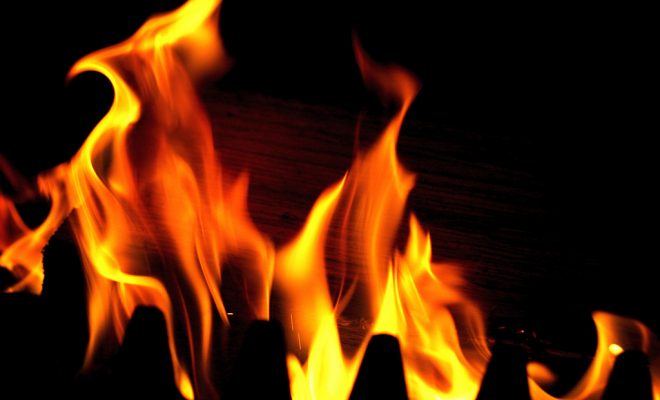 An Ohio man named Ross Compton, 59, was charged with arson and insurance fraud, based on information police obtained from his pacemaker. While the police had a warrant to look at the data, concerns about medical device privacy are becoming more prevalent, and this Ohio case may just be the beginning.

Compton’s house burned down last year. According to his 911 call when he discovered that his house was on fire, he packed some of his items in suitcases, broke one of his house windows with a cane, threw the suitcases out of the window, and then put them in his car. While investigating the fire, the police obtained a search warrant for the data from Compton’s pacemaker. The pacemaker revealed Compton’s heart rate and cardiac rhythm on the evening of the fire. Experts who analyzed the data came to the conclusion that “…it is highly improbable Mr. Compton would have been able to collect, pack and remove the number of items from the house, exit his bedroom window and carry numerous large and heavy items to the front of his residence during the short period of time he has indicated due to his medical conditions.”

Compton has now been arrested and charged with arson and insurance fraud. The fire caused an estimated $400,000 in damage to the house, and his cat perished. Compton claims that the charges are “utterly insane” and that “this investigation has gone way out of control.”

Concerns over medical device privacy are starting to spring up with a higher frequency, as more of us rely on high-tech devices to help manage our health and wellness. Tools like pacemakers, wearable tech like Apple watches, and the devices that hospitals use–they’re all vulnerable to privacy intrusions. Some concerns are more dire than others, for example, the hacking of medical devices, could hold individuals or entire hospitals hostage.

Generally, the use of medical devices by the police is relatively new. But it’s started to gain traction. Fitbits and other fitness trackers–though perhaps not technically medical devices–have already been used as evidence in court. In a Lancaster, Pennsylvania, case, attorneys used a Fitbit to prove that a woman had lied about being sexually assaulted, as the data from the tracker showed she was up and walking during the time that she alleged she was assaulted. Compton’s pacemaker evidence, while certainly a step further, seems like a likely path. But that doesn’t mean that there won’t be a fight over the use of this kind of data every step of the way. SC Magazine spoke to Electronic Frontier Foundation Criminal Defense Staff Attorney Stephanie Lacambra, who said:

Americans shouldn’t have to make a choice between health and privacy. We as a society value our rights to maintain privacy over personal and medical information, and compelling citizens to turn over protected health data to law enforcement erodes those rights.

Anneliese Mahoney
Anneliese Mahoney is Managing Editor at Law Street and a Connecticut transplant to Washington D.C. She has a Bachelor’s degree in International Affairs from the George Washington University, and a passion for law, politics, and social issues. Contact Anneliese at amahoney@LawStreetMedia.com.
Share:
Related ItemsApple WatchArsonFitbitHealthcaremedical devicePacemaker