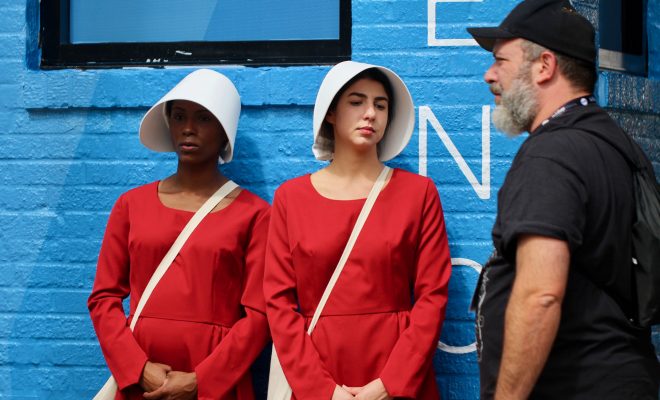 Another massive cyber attack has made it to multiple countries. The attack is believed to have originated in Ukraine. The ransomware has affected an estimated 64 countries so far, and is mainly targeting businesses. Infected computers show a message saying that all files have been encrypted. And just like the earlier ransomware attack in May, these hackers demand ransom payments in the form of Bitcoin to unlock the owner’s data. According to cybersecurity experts, this type of ransomware has never been seen before.

However, experts reportedly found a “vaccine” against the ransomware early this morning, that could cure individual infected computers. But they still have not found a kill switch, which would stop the computers from spreading the virus to others. Now, everyone is wondering who is behind the latest hack, and why. Some say it could have political motivations or that the hackers just want to cause widespread disruption. But because Ukraine was hit the hardest and its main antagonist is Russia, many people suspect the Kremlin is behind it.

The fast-spreading Petrwrap/Petya ransomware sample we have was compiled on June 18, 2017 according to its PE timestamp. pic.twitter.com/CHUYvsiQ08

Emma Von Zeipel
Emma Von Zeipel is a staff writer at Law Street Media. She is originally from one of the islands of Stockholm, Sweden. After working for Democratic Voice of Burma in Thailand, she ended up in New York City. She has a BA in journalism from Stockholm University and is passionate about human rights, good books, horses, and European chocolate. Contact Emma at EVonZeipel@LawStreetMedia.com.
Share:
Related ItemsCyber AttacksDonald TrumpHandmaid's TaleHealthcareHuluIrelandJason ChaffetzTrumpVenezuela