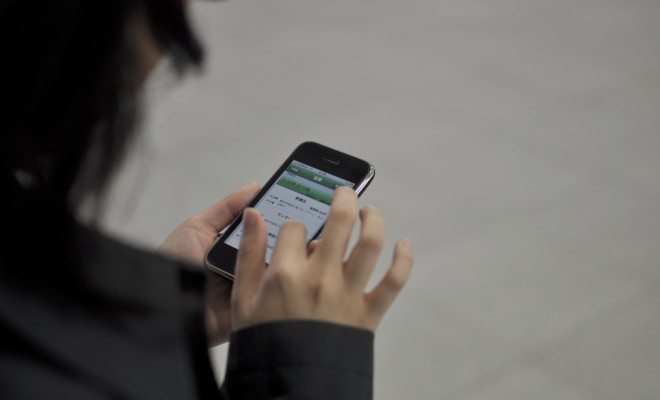 For example, in the New York case People v. Barber, the defendant tweeted a nude photograph of his ex-girlfriend and shared it with her sister and employer. While the court acknowledged the “reprehensible” nature of the defendant’s conduct, it nonetheless found him innocent of any crime.

The problem concerns the specific language of New York’s law. In most states, you cannot take a nude photograph of a person without that person’s knowledge or consent. This rule does not apply, however, to situations where a person willingly gives a naked photograph to another. The New York court latched onto this distinction and dismissed the case.

In contrast, another angle to the problem concerns the ubiquity and permanence of the internet and anything posted to it. Search engines allow anyone to instantly access everything ever posted about a person. Employers, colleagues, and friends all have the ability to discover information about you posted online. This makes a naked photograph in the hands of a scornful ex-flame particularly dangerous and powerful. Put simply: there is no real way to remove something from the internet, and search engines organize what is on the internet with terrifying accurateness and efficiency. An individual risks permanent reputational damage from revenge porn.