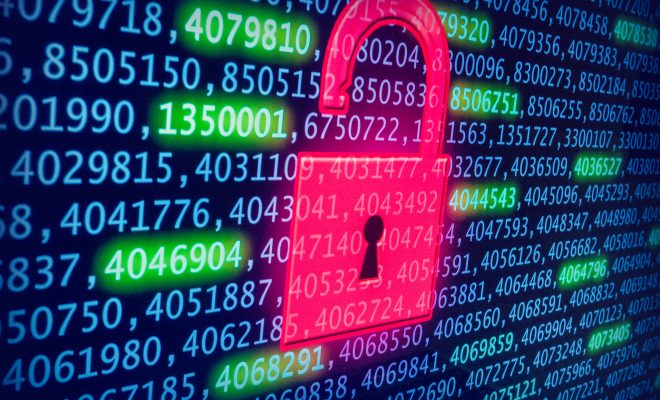 In a party line vote, the Republican-controlled House dealt a blow to internet privacy advocates on Wednesday, passing a bill that would roll back Obama-era protections on consumer data. President Donald Trump is expected to sign the bill, according to the White House. Undoing the rules, which were set to take effect at the end of the year, might signal a new path for the Federal Communications Commission, favoring unfettered industry growth over consumer-friendly protections.

Last October, the FCC enacted a new set of rules against internet service providers (ISPs) like AT&T, Verizon, and Comcast, barring them from collecting consumer data such as browsing habits, app history, and location data. Personal information, like a customer’s social security number, was also safeguarded. Though internet companies like Google and Facebook use customers’ data as currency in selling targeted advertisements, the FCC decided ISPs should not be granted the same unregulated access.

Those protections will vanish with the new law, as would the ability for the FCC to draft similar rules in the future. “Today’s vote means that Americans will never be safe online from having their most personal details stealthily scrutinized and sold to the highest bidder,” Jeffrey Chester, executive director of the Center for Digital Democracy told The Washington Post.

Privacy advocates argue repealing the protections will grant ISPs access to customer data in a bid to boost profits. Instead of simply providing a channel for internet access, ISPs are now wading into territory dominated by billion-dollar mammoths like Google and Facebook: targeted advertising.

So while the protections would not have barred those companies from accessing user data to sell to advertising agencies and marketers, privacy advocates argue ISPs have access to a wider range of data than search engines and other websites, and thus should be more restricted. Some also worry that net neutrality–the policy that internet providers treat the web as a level playing field–could be next on the chopping block.

But opponents of the rules, and champions of the new path the FCC seems to be following, say that the rules would have stifled innovation. Industry advocates say the rules defined privacy too broadly (browsing and app history should not be private, they argue), and provided an unfair advantage to other data-collectors like Google, as the rules only targeted ISPs.

“There is no lawful, factual or sound policy basis to justify a discriminatory approach that treats ISPs differently from some of the largest companies in the Internet ecosystem that engage in similar practices,” The Internet & Television Association, an industry trade group, said last October when the rules were passed.

Ajit Pai, the newly-appointed FCC chairman, said the Federal Trade Commission, a consumer protection agency, will work together with the FCC to “ensure that consumers’ online privacy is protected through a consistent and comprehensive framework.” He said “jurisdiction over broadband providers’ privacy practices” would be returned to the FTC. But Pai added the FCC could still bring privacy-related lawsuits against ISPs.

Rep. Mike Doyle (D-PA), who voted against the bill, said in a House committee hearing on Monday that he worries that in the absence of regulations, ISPs will abuse their data-collecting power. “One would hope — because consumers want their privacy protected — that they would be good actors, and they would ask permission and do these nice things,” said Doyle. “But there’s no law now that says they have to, and there’s no cop on the beat saying, ‘Hey, we caught you doing something.’”

Alec Siegel
Alec Siegel is a staff writer at Law Street Media. When he’s not working at Law Street he’s either cooking a mediocre tofu dish or enjoying a run in the woods. His passions include: gooey chocolate chips, black coffee, mountains, the Animal Kingdom in general, and John Lennon. Baklava is his achilles heel. Contact Alec at ASiegel@LawStreetMedia.com.
Share:
Related ItemsComcastCongressData CollectionFCCGoogleHouseInternet PrivacyISPVerizon