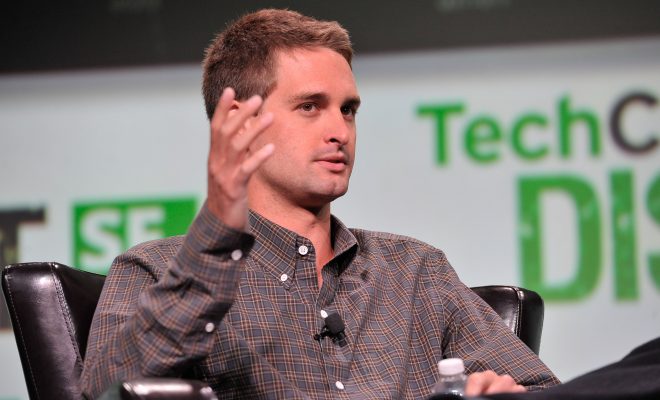 Why is #BoycottSnapchat Trending in India?

Snapchat’s CEO, Evan Spiegel, is at war with India. Spiegel supposedly said India was too poor for Snapchat and now #BoycottSnapchat is trending in the world’s second most populous country.

According to Anthony Pompliano, a former Snapchat employee, Spiegel dismissed his idea to expand in underutilized markets.

“This app is only for rich people,” said Spiegel, according to Pompliano. “I don’t want to expand into poor countries like India and Spain.”

The accusations were found in documents from a lawsuit between Pompliano and Snap Inc., Snapchat’s parent company.

In a statement to the public, a Snap Inc. spokesperson dismissed Pompliano’s claims as the words of a “disgruntled former employee,” adding: “Obviously Snapchat is for everyone! It’s available worldwide to download for free.”

“We are grateful for our Snapchat community in India and around the world,” the statement read.

In spite of the denial, angry Snapchat users took to the internet. As news of the alleged comments spread, #BoycottSnapchat and #Uninstall_Snapchat began trending in India and around the world.

Reportedly, almost 400,000 users in India deleted the Snapchat app from their phones between Saturday and Sunday.

Twitter users also used the hashtag #1star to encourage others to damage the app’s rating and write scathing reviews on both Android and iOS–as of today, Snapchat has a one star rating on the Indian App Store.

It was even rumored that Indian hackers retaliated by leaking 1.7 million Snapchat users’ data on the “dark web,” but these reports have not been verified.

But as Indians took to their respective app marketplaces in defense of their country’s honor, some locked onto the wrong target. Snapdeal, an e-commerce platform that actually happens to be based in India, received a number of one-star ratings and many uninstalled the unrelated “snap app.”

Snapdeal’s CEO took to twitter to express his surprise:

@thetanmay Thanks bud. Ppl asking us to make a statement that @snapdeal is not @snapchat was possibly the last thing I thought I would ever need to do.

Pompliano’s lawsuit accuses executives of exaggerating user data to mislead advertisers. Funnily enough, it looks as though Snapchat’s user data will suffer a painful blow regardless of whether or not Pompliano’s accusations are found to be true.

Callum Cleary
Callum is an editorial intern at Law Street. He is from Portland OR by way of the United Kingdom. He is a senior at American University double majoring in International Studies and Philosophy with a focus on social justice in Latin America. Contact Callum at Staff@LawStreetMedia.com.
Share:
Related Items#BoycottSnapchat#Uninstall_SnapchatAnthony PomplianoBusiness Law NewsEvan SpiegelHackersIndiaSnapchatSnapdealTwitter