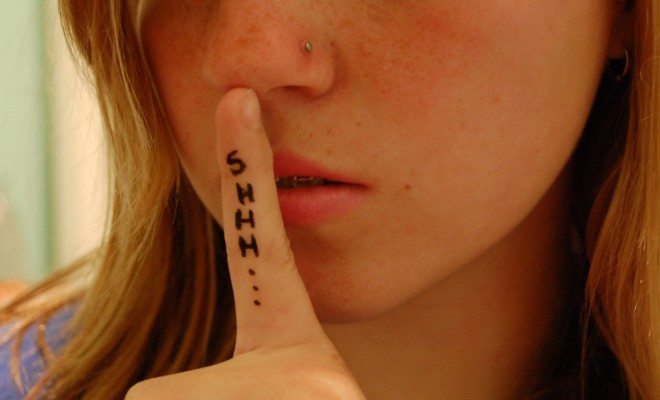 A few weeks ago, a group of hackers called the “Impact Team” threatened to expose the profiles of people who had accounts on Ashley Madison, a dating site specifically aimed at married people who are looking to cheat. The hackers threatened to “release customer records, including profiles with all the customers’ secret sexual fantasies and matching credit card transactions, real names and addresses, and employee documents and emails” if the site was not taken down. The parent company–Avid Life Media–did not comply, and now that data has been released to the public. The Impact Team hackers have now shed a very personal light on cheating spouses around the globe–but the potential overall ramifications are significantly more jarring than the awkward conversations that some members are probably going to have with their spouses tonight.

Massive data hacks are nothing new–the Sony and Target hacks warranted significant news coverage for weeks, and the Office of Personnel Management hack earlier this summer compromised the data of over 20 million people. However, this Ashley Madison hack may rank among the largest yet. As Ars Technica points out:

The hackers targeted Ashley Madison in particular for a few reasons, but one of the biggest sticking points appeared to be that they didn’t agree with Ashley Madison’s business practices when it came to handling data. Specifically, they took issue with the fact that Ashley Madison charged users to delete their data, and then didn’t. Impact Team further explained about its hacking motives:

Avid Life Media has failed to take down Ashley Madison and Established Men. We have explained the fraud, deceit, and stupidity of ALM and their members. Now everyone gets to see their data. Find someone you know in here? Keep in mind the site is a scam with thousands of fake female profiles. See ashley madison fake profile lawsuit; 90-95 percent of actual users are male. Chances are your man signed up on the world’s biggest affair site, but never had one. He just tried to. If that distinction matters.

Find yourself in here? It was ALM that failed you and lied to you. Prosecute them and claim damages. Then move on with your life. Learn your lesson and make amends. Embarrassing now, but you’ll get over it.

What is particularly concerning about this hack, however, is what it signals about any site where personal information is provided. This isn’t just about stealing individuals’ social security and credit card numbers, like so many hacks in the past. This involves private information, and while it’s easy to justify that this private information has been breached because the people who provided it did so willingly in the hopes of engaging in an affair, it’s not that simple.

Online privacy is something we’ve all taken for granted for so long–we probably shouldn’t have, but that ship has completely sailed. Things like our private communications, our medical records, and sometimes yes, our dating or sexual preferences, can be found online. It’s easy to ignore the Ashley Madison hack because it was aimed at people that are in a very moral gray area, but it can just as easily happen, and may happen, when it comes to other personal information. The Impact Team did show the power of hacking. Despite the nature of the hack, it’s time that we realize its seriousness when it comes to our expectations of online privacy.

Anneliese Mahoney
Anneliese Mahoney is Managing Editor at Law Street and a Connecticut transplant to Washington D.C. She has a Bachelor’s degree in International Affairs from the George Washington University, and a passion for law, politics, and social issues. Contact Anneliese at amahoney@LawStreetMedia.com.
Share:
Related ItemsAshley MadisonDatingDating SiteHackHackersImpact TeamOnline DatingOnline Privacy