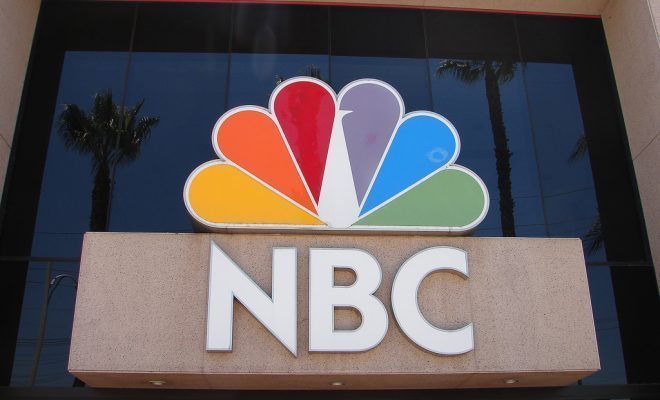 This week, NBC made the controversial decision not to air the opening ceremonies of the Rio Summer Olympics live. For many fans of the Olympics, this decision was a shock, letting down viewers who had hoped to see the spectacle in real time. As of now, the news network is planning on showing the ceremonies at 8 PM Eastern time, an hour after they actually begin in Rio, on the east coast. The Mountain and Pacific timezones of the U.S., however, could see even later coverage than that.

While it may make sense to air a ceremony from the other side of the planet at a delay, for the convenience of viewers, Rio is only an hour ahead of the east coast. Many disgruntled viewers are frustrated to have to watch the ceremonies behind schedule when it could be broadcast live relatively easily. Several people have expressed their opinions that, with today’s technology, we should watch historic moments like these in real time.

Decision by @NBCOlympics not to broadcast Rio’s opening ceremony live ridiculous. Do they think it’s 1996?https://t.co/JfubCgZ09O

The reasoning NBC gave for this upsetting delay was stated by several executives in the company. NBC Sports Group Chairman Mark Lazarus had the following to say about the company’s decision to delay the ceremonies by an hour:

We are not going to stream the Opening Ceremonies live. Those will be curated and will air one hour after they occur, as will take place with us on NBC broadcast network as well. We think it’s important to give the context to the show. These Opening Ceremonies will be a celebration of Brazilian culture, of Rio, of the pageantry, of the excitement, of the flair that this beautiful nation has. We think it’s important that we’re able to put that in context for the viewer so that it’s not just a flash of color. So we will air that on a one-hour delay…

The question, I would say, is: If we were to air it live, and we were going to put commercials in the Games – because we are a public company and have duties to our shareholders – which parts would they like us to cut out?

The 2010 ceremonies for the Winter Games in Vancouver were the last opening ceremonies that were live streamed. However, the company hasn’t shown a live opening ceremonies during the summer Olympics since the 1996 games in Atlanta. While some people are enraged that they can’t watch along with the fans in the stands, NBC does have some pretty sound reasoning for delaying the coverage. It could be unfair to cut out bits and pieces of the ceremony for commercials–that could damage the cultural significance of the event or leave countries out of the coverage. There’s really no pleasing everybody in this situation, so the company made its own judgment call.

Fortunately, all other Olympic happenings should be streamed live throughout the games. So, for all you diehard Olympics fans out there, even if you won’t be seeing the opening festivities in Rio live, the rest of the games should be just the way you want them. Though, if we’re being totally honest, there are probably more pertinent concerns than the timeliness of NBC’s coverage when it comes to the Rio Olympics.

Alexandra Simone
Alex Simone is an Editorial Senior Fellow at Law Street and a student at The George Washington University, studying Political Science. She is passionate about law and government, but also enjoys the finer things in life like watching crime dramas and enjoying a nice DC brunch. Contact Alex at ASimone@LawStreetmedia.com
Share:
Related ItemsCoverageLiveNBCOlympicsOpening CeremoniesRio