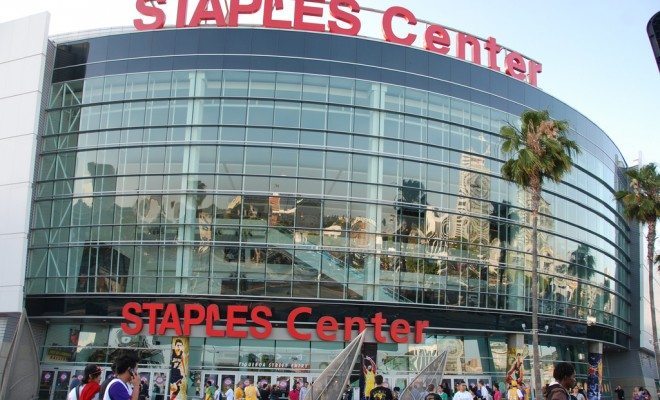 Donald Sterling’s dramatic month was capped off with a fittingly tumultuous final week. Let’s review: Sterling authorized his wife to sell his beloved basketball team, then disavowed that plan. He received an offer for $2 billion to buy the team, then was deemed mentally unfit to make authorizations on behalf of his family trust. He then filed a lawsuit against the NBA for $1 billion, only to have the NBA approve the $2 billion sale of the Clippers and forego the now unnecessary forced sale process. Got it?

The flurry of events would be hard enough to understand were they to make sense, but they don’t seem to do that. Why would you authorize your wife to sell the team then sue after she fields a great offer? Maybe there is another motive at work? Maybe Donald Sterling is mentally incapacitated . . . like a fox.

Make no mistake, Donald Sterling was a shrewd attorney and businessman in his day. His ability to navigate the greater Los Angeles real estate market made him millions of dollars and gave him the means to buy the Clippers in the first place. But if the average shrewd businessman felt he were being unfairly forced to sell his largest asset, he might try to halt the sale by requesting injunctive relief from a court. At the very least, he might request a temporary injunction to slow the process. Sterling hasn’t done that. In fact, in the complaint filed by his attorneys on May 30, Sterling asks only for money damages.

Perhaps Sterling believes the value of his basketball team has been artificially inflated. Upon hearing whispers regarding what his team could sell for, he instructs his attorney to draft a letter ceding all selling responsibility to his wife, Shelly. After his instinct regarding his team’s worth is seemingly validated upon Steve Ballmer offering to buy the Clippers for $2 billion, Sterling decides to let the sale proceed. He instructs his attorneys to remove from their suit any provision requesting temporary or injunctive relief.

Ostensibly approving of a sale could make him appear feckless and get his lawsuit against the NBA thrown out of court, so next he agreed to undergo a mental evaluation knowing he would be diagnosed with Alzheimer’s. This diagnosis would leave Shelly alone to approve the sale, while Donald could still carry on his lawsuit against the NBA while still projecting the image of an angry, dangerously litigious man. After the sale is completed, Donald would remove his assets from the Sterling family trust. This way, if Donald Sterling was to successfully sue the NBA, the latter could only collect reimbursement from Shelly Sterling. Donald meanwhile, would be resting comfortably with his recently improved pile of money, and a newer, possibly even more vapid young lady to spend it on.

Possible? Maybe. Probable? Maybe not. The flurry of chess-like moves may only appear strategic considering the wealth and profiles of the parties involved. The truth may be that Donald Sterling is a spiteful man who no longer possesses the abundance of fluid intelligence he once had, but maintains the wealth to fire various shots via high priced attorneys. But even that would seem to make too much sense, and really nothing in this saga is as it appears.