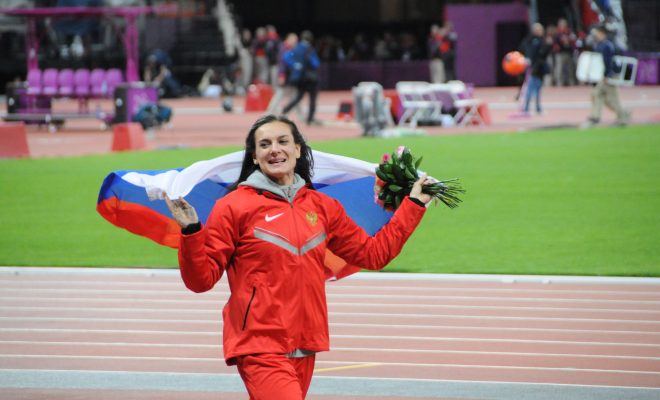 Hours before the opening ceremony of the Olympic games in Rio, the International Olympics Committee announced that 271 Russian athletes were cleared to compete after a doping scandal disqualified nearly one-third of the country’s team.

The committee denied 118 athletes that Russia hoped to send after a report from the World Anti-Doping Agency (WADA) last year revealed some of the team members’ involvement in a government-sanctioned doping system.

271 may sound like a lot, but the Russian Federation sent 436 athletes to the London Games in 2012, and those lucky 271 make up only about 70 percent of the 389 athletes the country hoped to send.

For many Russians, this is a preferable alternative to a blanket ban on the whole team, but Russia isn’t completely in the clear. The scandal has raised doubts about Russia’s integrity and WADA found Russian athletics to have a “deeply rooted culture of cheating at all levels.”

Integrity of Olympics in tatters as two-thirds of Russians given all-clear to compete: https://t.co/Hit2s1zPou@Rio2016_en

You can find a list of which Russian athletes are and are not allowed to compete in Rio here.

Samantha Reilly
Samantha Reilly is an editorial intern at Law Street Media. A New Jersey native, she is pursuing a B.A. in Journalism from the University of Maryland, College Park. Contact Samantha at SReilly@LawStreetMedia.com.
Share:
Related Items2016DopingOlympicsRioRussia