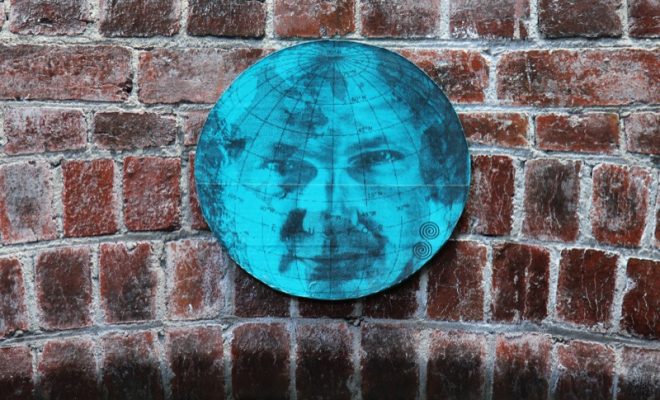 Whistleblower/WikiLeaks founder Julian Assange recently gave an interview to an Australian journalist in which he claimed that Bernie Sanders was threatened to drop out of the presidential race. Assange said:

Look, I think—you know, we know how politics works in the United States. Whoever—whatever political party gets into government is going to merge with the bureaucracy pretty damn fast. It will be in a position where it has some levers in its hand. And Bernie Sanders was independent candidate trying to get the nomination trough the Democratic Party and if you ask me he did get the nomination, but he was threatened to drop out.

It’s unclear where Assange got this info, or, based on that quote, if it’s just his hypothesis. Assange has waged quite a battle against the Clinton campaign–this is just another shot fired.

Somewhere in Trump tower, a team is planning a mission to rescue Julian Assange. They stay up late playing Spec Ops to prepare.