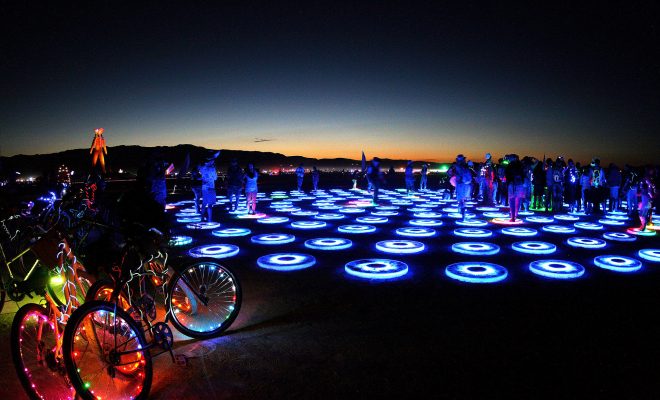 Living among the self-declared caliphate is a veiled vigilante has reportedly caused the IS government (which previously beat and killed woman who failed to cover up) to ban the Burqa in secure areas after a series of assassinations left multiple terrorists dead at their posts.