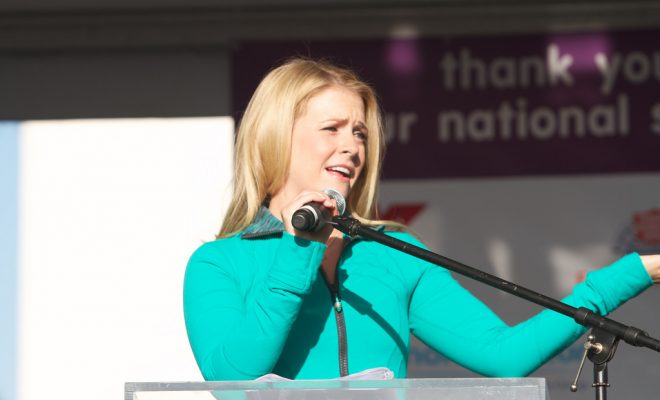 Breitbart is coming under fire for… well, being Breitbart. After harboring scum like Milo Yiannopoulos, and the like, Breitbart just published what many are calling an “anti-semitic” attack on Washington Post reporter Anne Applebaum. The article is littered with criticisms of Applebaum that are hard to ignore:

Breitbart’s not racist. They’re just really worried this “Jewish… elitist” is controlling the global media with all her friends. pic.twitter.com/XqkdkpVPnX

And apparently most of them are just outlandish accusations:

also, it contains a list of the journalists I supposedly “control,” many of whom I don’t know, and other made-up facts https://t.co/6d4SBCWpbz

Should it really matter though? It’s not like Breitbart has the greatest reputation for reliable news.