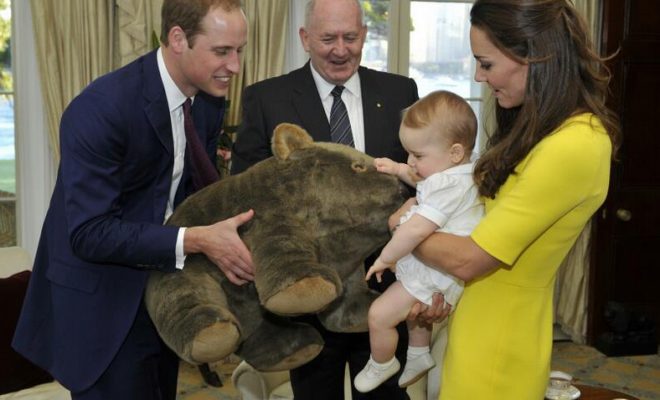 Image Courtesy of [Auspic/Commonwealth of Australia  via Wikimedia Commons

Last week a gas station, a nursery, and a road were shut down after a community in Pennsylvania was alerted to a “suspicious” box. The box had Arabic writing on it and had been left at a gas pump, so a bomb unit from Scranton came to investigate. The bomb unit found no bomb but instead discovered that the box was filled with cookies. The Halwani Bros Maamoul Date Filled Cookies had Arabic and English writing on the box. Can these people not read? But many people agreed that it was always better to say something when you see something, especially after last week’s attacks in New York and New Jersey. Police are still investigating.

This cookie box was left at a pump at Gulf Station near E. Stroudsburg. Bomb squad was called to check it. @WNEP pic.twitter.com/qN9tJofLpn