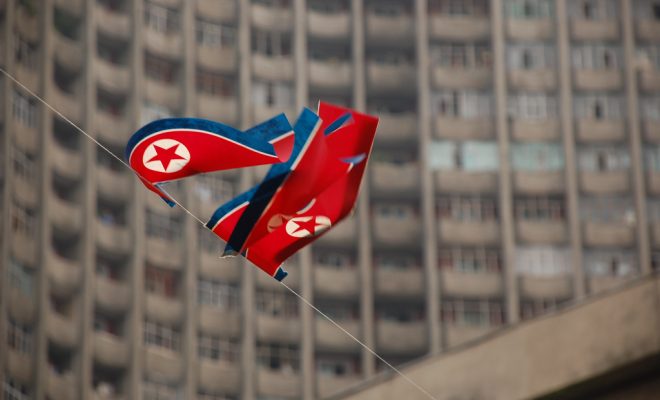 Angela Corey Is Out of Office

Today people all over the web are talking about Angela Corey, mostly in celebration of her recent defeat in a re-election bid during last night’s primary. If her name doesn’t sound familiar and you aren’t sure why people are celebrating, here’s what you should know:

Totally getting wicked witch of the West vibes.

Now that the attorney is officially out of office, public defenders and academics are rejoicing. Even singer John Legend had a few comments about Corey, as part of his FreeAmerica initiative:

…Today the voters in Jacksonville and throughout Florida’s 4th Judicial Circuit have decided that Angela Corey failed in that responsibility by aggressively seeking the death penalty and egregiously charging juveniles, particularly those of color, as adults.  Her tactics have been rejected by her community, and we applaud the voters for rejecting them. This is a sign of positive things to come in our fight for a #FREEAMERICA.