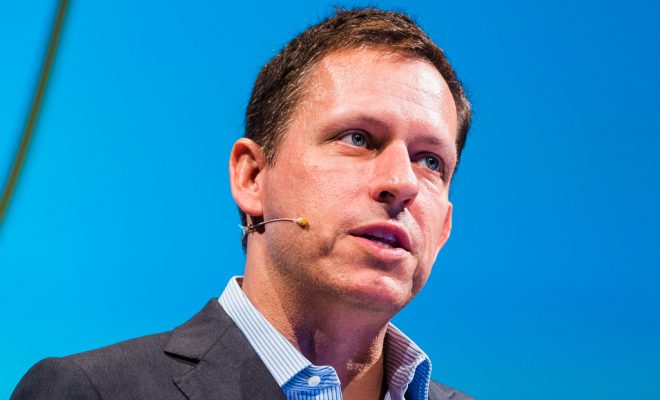 Misappropriation or mistake? Hilary Duff and her new boyfriend Jason Walsh wandered around town this weekend to take part in Halloween festivities. But when this picture hit the stands…it kind of sucked out all the fun.

Hillary Duff made her first public appearance with boyfriend Jason Walsh, but many questioned their costume choices. https://t.co/p2HpdDGt2Z pic.twitter.com/l0msDyRKIm

But are people really being too harsh?

Hillary Duff joins the ranks of T Swift and Amy Schumer in the “most tone deaf to privilege and racism” competition.