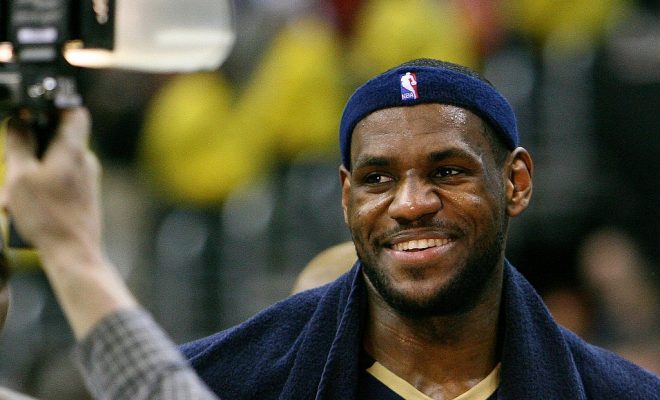 On Saturday, the U.S. government handed over its control of the internet’s DNS, or domain name system, to the Internet Corporation for Assigned Names and Numbers (ICANN). Besides its very boring name, the implications of this handoff became clear as Senator Ted Cruz and others claimed free speech was being threatened by this move.

In September, Cruz said at a congressional hearing: “imagine an internet run like many Middle Eastern countries that punish what they deem to be blasphemy.” This certainly sounds crazy awful but ICANN said those claims were unfounded, that the turnover was based on accountability, and that it does not have the ability to regulate content on the internet.

ICANN is a group made up of technical experts and business and government representatives.

STILL, the internet is filled with people worried about what the change will do to their precious virtual world.