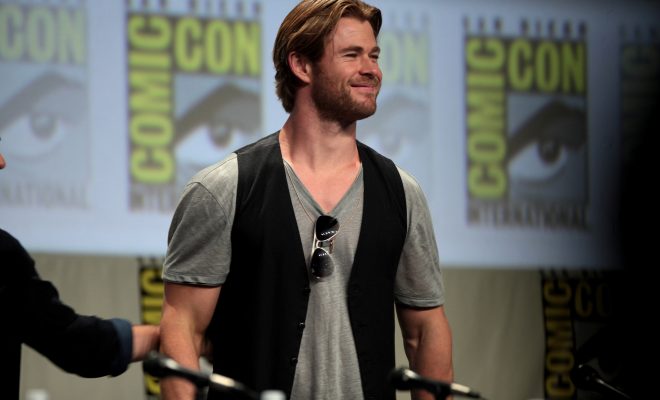 Supreme Court Justice Clarence Thomas has been accused of sexual assault by Moira Smith, an Alaskan lawyer. Smith claimed that when she was 23–in 1999–Thomas groped her at a dinner party when she was working in DC. Thomas was already a Supreme Court justice at that point. Smith posted about the allegations on Facebook, and was then interviewed by The National Law Journal. In an interview she explained her motivations for coming forward, saying:

Clarence Thomas–who was also accused of sexual harassment by Anita Hill during his Senate confirmation in 1991–denies the allegations by Smith.