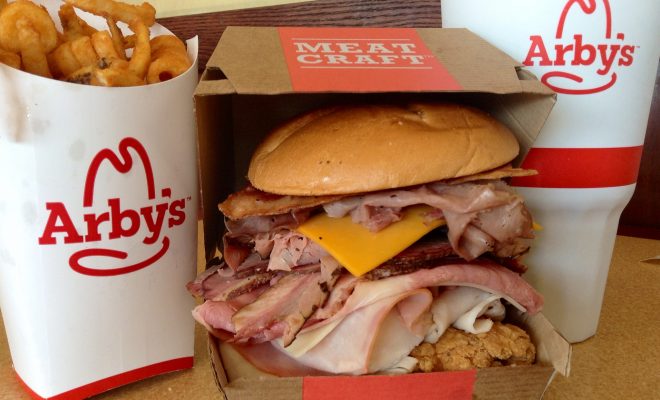 Trump’s Campaign Has a Plan

Donald Trump’s campaign has announced that it’s attempting some voter suppression measures, trying to discourage black, female, and young idealistic white voters from going to the polls on November 8. A senior official said: “We have three major voter suppression operations under way.” According to Bloomberg Businessweek:

Trump’s invocation at the debate of Clinton’s WikiLeaks e-mails and support for the Trans-Pacific Partnership was designed to turn off Sanders supporters. The parade of women who say they were sexually assaulted by Bill Clinton and harassed or threatened by Hillary is meant to undermine her appeal to young women. And her 1996 suggestion that some African American males are “super predators” is the basis of a below-the-radar effort to discourage infrequent black voters from showing up at the polls—particularly in Florida.

These messages will be broadcast on radio stations, and via Facebook “dark posts” which are targeted to particular people, and aren’t seen by the public. But who knows if this ploy will actually work.