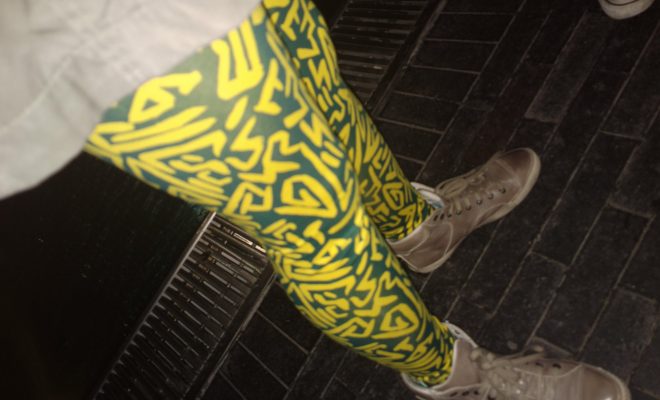 Samantha Bee, who really is just marvelous at pinpointing what we’re all thinking about this election, took Donald Trump to task over his claims of “partial birth abortions” at the last debate. But partial birth abortions, as Bee points out, aren’t actually a thing–in fact the question by Chris Wallace, the moderator, wasn’t even accurate in the first place. Only a tiny percentage–under 2 percent of abortions–are after 21 weeks. And they’re overwhelmingly for medical reasons, like because the woman’s life is at risk. Watch Bee’s takedown of Wallace and Trump here:

Also, kudos to Bee for our favorite nickname for Trump yet: a “dick-waving Berlusconi knock-off.”