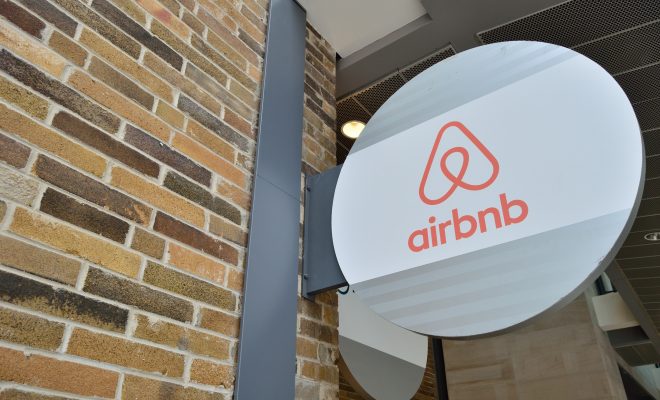 Just the thought of Trump’s first 100 days, to some, sounds like the first 100 days of Armageddon. Because who wants this lunatic in the White House? Apparently, those who want to sign what Trump calls his “Contract with the American Voter” do. In a speech in Gettysburg, Pennsylvania, Trump said, “It is a contract between myself and the American voter, and begins with restoring honesty, accountability, and change to Washington.”

The speech took place near the Gettysburg National Battlefield and tried to invoke Abraham Lincoln’s famous speech from 1863 (although Lincoln didn’t vow to sue women who accused him of sexual assault in the Gettysburg Address). Despite the sensational symbolism, voters should think critically before entering into a contract with someone who has, to put it mildly, a questionable business record.