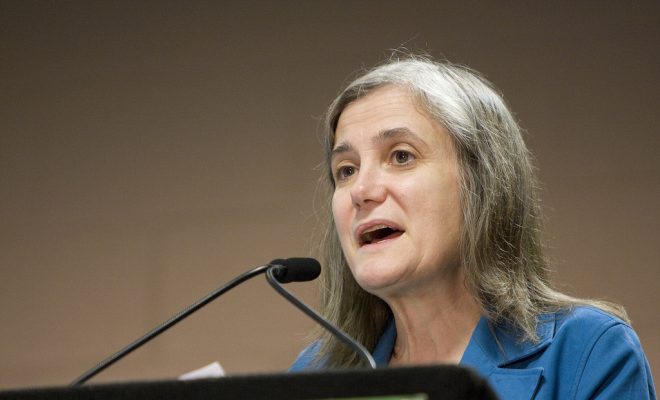 Recent reports tell us that Wikileaks’ founder Julian Assange’s access to the internet has been severed. Assange has been in exile for almost four years in the Ecuadorian Embassy in London. The Associated Press concludes that an “unidentified state actor” has cut off his internet access and not much information about the event can be obtained at the moment. Many hack-savvy Redditors have pointed to some legitimate clues as to what could be going on. Others seem to be coming to their own conclusions.

The fact that #julianasange has been cut off the Internet for #wikileaks is proof that we need to vote for TRUMP!!!!! #noHillary #trumptrain

So John Kerry working so hard to stop #julianasange makes u wonder what’s coming that they are so scared of to come out ?

Regardless of what people might think of Assange, what he’s been doing is pretty risky, and that makes him an important political character.