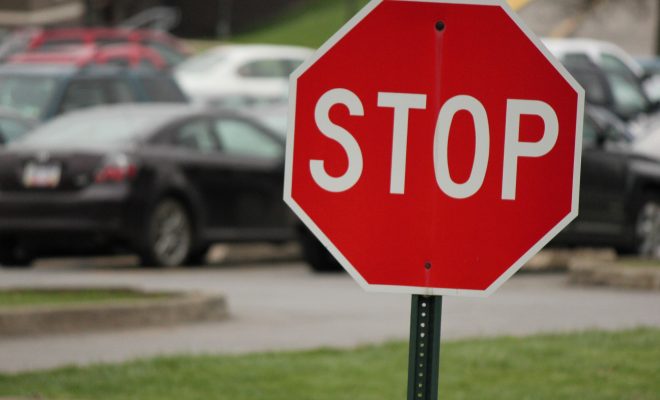 In Flint, Michigan, thousands of residents have received letters warning them that they could lose their houses unless they pay outstanding water bills. But the city has just begun to recover from the water crisis and has only recently started replacing the water lines. The letters were sent out in April, just a few weeks after the state stopped paying the majority of residents’ water bills due to the contamination that was discovered in 2014. Many people in the city still don’t trust that their water taps provide clean water, even though the city says that lead levels are now low enough for the water to be safe to drink.

You didn’t read that wrong: 8000 people in Flint are being threatened with foreclosure of their homes for not paying for lead-poisoned water

The city says the unpaid water and sewage bills amount to more than $5.8 million. Flint spokeswoman Kristin Moore said the letters are routine and that the households will have until next February to pay them. But now residents worry about being able to pay for water that they don’t feel comfortable drinking and some are scared of losing their homes. “Flint families should not have to pay for water that they still cannot drink,” said Democratic Rep. Daniel Kildee.

Imagine losing your home because you didn’t pay for water you couldn’t drink. https://t.co/ezchbwwkFG

Emma Von Zeipel
Emma Von Zeipel is a staff writer at Law Street Media. She is originally from one of the islands of Stockholm, Sweden. After working for Democratic Voice of Burma in Thailand, she ended up in New York City. She has a BA in journalism from Stockholm University and is passionate about human rights, good books, horses, and European chocolate. Contact Emma at EVonZeipel@LawStreetMedia.com.
Share:
Related ItemsFlintJustin TrudeauKendall JennerMarine Le PenMichiganPepsiRossCreationsStar WarsVogueWaterYouTube