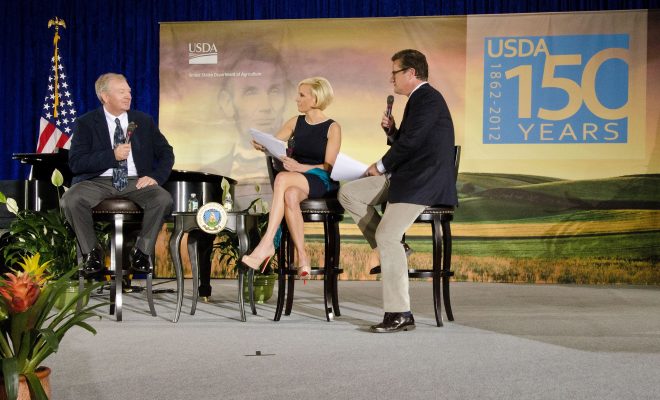 This evening, the new version of President Donald Trump’s travel ban will go partially into effect. On Monday, the Supreme Court said “okay” to parts of the revised travel ban, but will hear the case in the fall. SCOTUS aims to probe how much control a president can actually have over border and immigration issues.

The court said this implementation of the ban would not affect those who can prove a “bona fide relationship with a person or entity in the United States.” Last night, the State Department issued guidelines for how to decide such cases. It says that individuals such as step-siblings, half-siblings, parents, in-laws, and sons- and daughters-in-law are considered close family. However, grandparents, nieces, nephews, or brothers- and sisters-in-law are not.

Iran, Libya, Somalia, Sudan, Syria, and Yemen are the countries that will be affected. Omar Jadwat, director of the ACLU immigrants’ rights project, said the ruling worries him, as it could create arbitrary definitions of what close family relations are.

Emma Von Zeipel
Emma Von Zeipel is a staff writer at Law Street Media. She is originally from one of the islands of Stockholm, Sweden. After working for Democratic Voice of Burma in Thailand, she ended up in New York City. She has a BA in journalism from Stockholm University and is passionate about human rights, good books, horses, and European chocolate. Contact Emma at EVonZeipel@LawStreetMedia.com.
Share:
Related ItemsCoffeeDonald TrumpHinduIndiaJoe ScarboroughMika BrzezinskiMuslimPolice ChaseSupreme CourtTravel BanYouTube