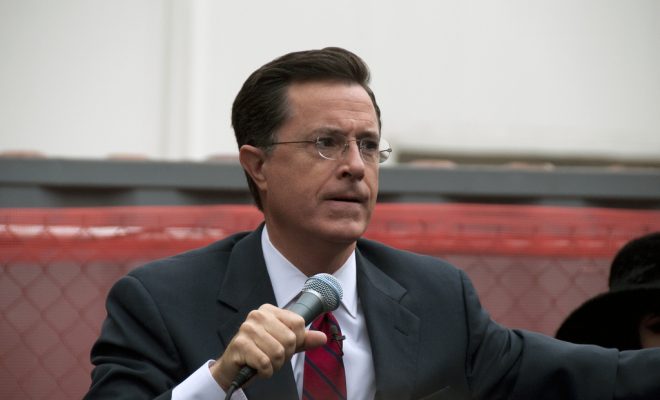 Republicans are set to vote on the revised version of their health care bill today, but it is still unclear if it will pass this time. The last version of the bill failed “bigly,” but this time House Majority Leader Kevin McCarthy says the GOP has enough “yes” votes to pass the bill. Recent changes to the bill would allow states to get waivers to redefine essential health benefits required in insurance plans, like mental health care or maternity care. Waivers would also allow insurance companies to charge more for people with pre-existing conditions, potentially pricing them out of the insurance market.

The American people should understand that what Republicans are trying to do to health care today is a disgrace. https://t.co/rhAzY3udVL

Emma Von Zeipel
Emma Von Zeipel is a staff writer at Law Street Media. She is originally from one of the islands of Stockholm, Sweden. After working for Democratic Voice of Burma in Thailand, she ended up in New York City. She has a BA in journalism from Stockholm University and is passionate about human rights, good books, horses, and European chocolate. Contact Emma at EVonZeipel@LawStreetMedia.com.
Share:
Related ItemsahcaDonald TrumpExecutive OrderHealth CareSomaliaStephen Colbert