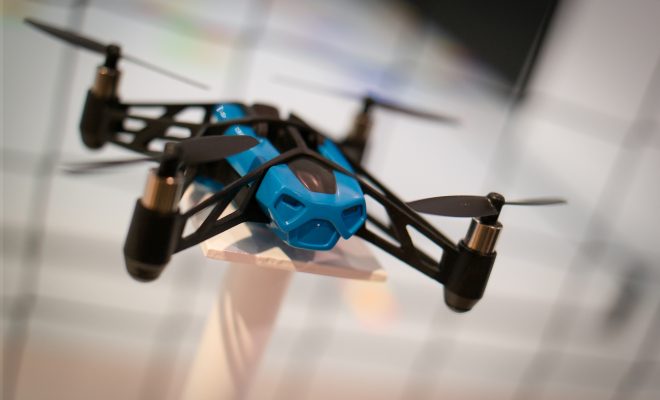 British Prime Minister Theresa May raised the terror threat level in the country to its highest level yesterday evening, after ISIS claimed responsibility for the attack in Manchester on Monday night. In a speech late last night, May declared that the government anticipates more attacks. She said the move to raise the threat level was based on “not only that an attack remains highly likely, but that a further attack may be imminent.” The heightened threat level, set to the maximum for the first time in 10 years, means as many as 5,000 troops could be soon patrolling the streets. Military personnel will assist police officers in “guarding duties at key fixed locations.”

UK prime minister says threat level has been raised from “severe to critical”; another attack “may be imminent.” https://t.co/A8P88DB3nl pic.twitter.com/0TgcSxkVzm

May also said that the police are investigating whether the bomber, Salman Abedi, was acting alone. “The work undertaken throughout the day has revealed that it is a possibility that we cannot ignore, that there is a wider group of individuals linked to this attack,” she said. Some of the victims have now been identified, and one of them was only eight years old.

Emma Von Zeipel
Emma Von Zeipel is a staff writer at Law Street Media. She is originally from one of the islands of Stockholm, Sweden. After working for Democratic Voice of Burma in Thailand, she ended up in New York City. She has a BA in journalism from Stockholm University and is passionate about human rights, good books, horses, and European chocolate. Contact Emma at EVonZeipel@LawStreetMedia.com.
Share:
Related ItemsBritainDronesDuterteHairISISIslamic StateManchesterMassachusettsMitch LandrieuNew OrleansPhillippinesRacismTheresa MayThreat Level