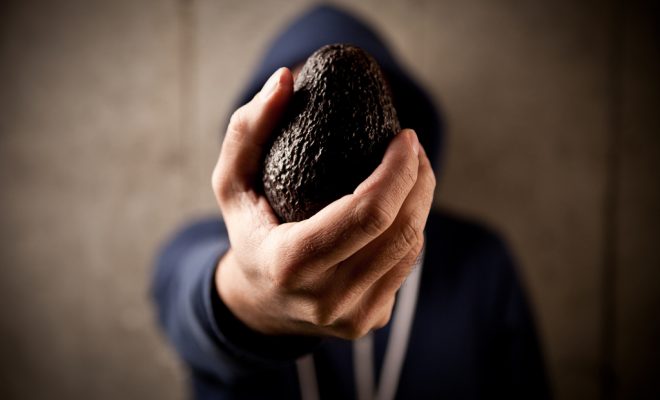 During a hearing yesterday, the acting director of the FBI, Andrew G. McCabe, contradicted what the White House has said about the firing of James Comey and the importance of the ongoing Russia inquiry. The administration has tried to downplay the latter, but McCabe said the inquiry is very significant. “Simply put, you cannot stop the men and women of the F.B.I. from doing the right thing,” he said. He also emphasized that Comey had the support of most people within the FBI, saying, “Director Comey enjoyed broad support within the F.B.I. and still does.” But White House spokeswoman Sarah Huckabee Sanders continued trying to undermine that report by saying that she had talked to “countless members of the F.B.I. that are grateful and thankful for the president’s decision.”

But when pressed for details by reporters, Huckabee Sanders admitted that she didn’t “know that many people in the F.B.I.” At the same time, President Donald Trump claimed he fired Comey because he thought “this Russia thing with Trump” was a story Democrats made up to explain why they lost the election. And it has also been revealed the two had dinner in the White House, but accounts on what happened differ.

Trump tweets “Comey better hope” there are no “tapes” of convos as Comey associates question if he told Trump he wasn’t under investigation pic.twitter.com/EU7Ya1Yvtv

Emma Von Zeipel
Emma Von Zeipel is a staff writer at Law Street Media. She is originally from one of the islands of Stockholm, Sweden. After working for Democratic Voice of Burma in Thailand, she ended up in New York City. She has a BA in journalism from Stockholm University and is passionate about human rights, good books, horses, and European chocolate. Contact Emma at EVonZeipel@LawStreetMedia.com.
Share:
Related ItemsAvocado HandBoy ScoutsJames ComeyMelissa McCarthyMormonsPowerRussiaSean Spicer