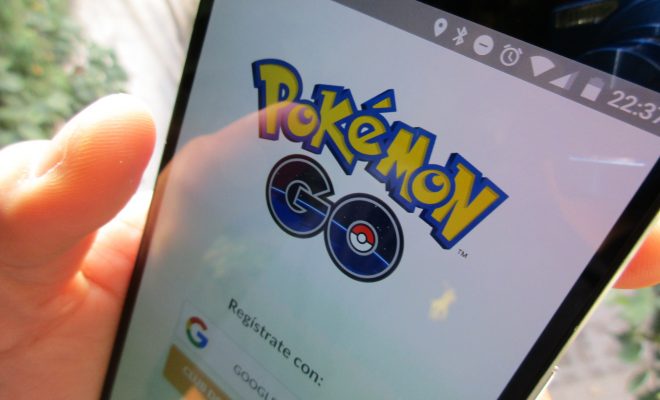 Yesterday, Education Secretary Betsy DeVos was met by booing and chanting students when she gave a commencement speech at Bethune-Cookman University in Florida. At times the jeering was so loud it drowned out her words, and several students stood up and turned their backs on her. The speech was supposed to last for more than an hour, but she wrapped it up after 20 minutes. The school’s president, Edison Jackson, warned the students that unless they stopped their behavior, their degrees would be mailed to them, and at least one student was escorted out.

Students criticized their school for giving them such short notice on who their commencement speaker was going to be, and on Tuesday, a group of students delivered a petition with what they claimed were 60,000 signatures to stop DeVos from speaking. But university officials said only 6,000 signatures were properly filled out. Now a lot of people are upset with the school for inviting DeVos in the first place, and also for giving her an honorary doctorate.

@FecklessBube @mollyhc @BuzzFeedNews The insult to those students has been foisted upon them by their tone deaf leadership. DeVos should never have been invited.

Emma Von Zeipel
Emma Von Zeipel is a staff writer at Law Street Media. She is originally from one of the islands of Stockholm, Sweden. After working for Democratic Voice of Burma in Thailand, she ended up in New York City. She has a BA in journalism from Stockholm University and is passionate about human rights, good books, horses, and European chocolate. Contact Emma at EVonZeipel@LawStreetMedia.com.
Share:
Related ItemsBetsy DeVosDonald TrumpGermanyIslamaphobiaNaziPokemon GoSean Spicer