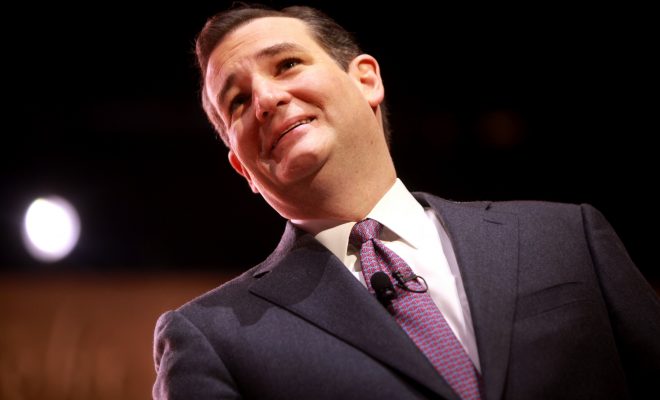 On Monday, Republicans unveiled their new health care plan to replace the Affordable Care Act. Yesterday, Speaker of the House Paul Ryan tried his best to sell the plan, after dissatisfaction was expressed across the political spectrum. But there’s still lots of criticism floating around–various groups representing medical doctors, retired citizens, and insurance companies from both the left and the right have spoken out against it. Some powerful conservative groups and lawmakers have organized to oppose the new plan, claiming that it doesn’t go far enough, and calling it “Obamacare-lite.”

Despite objections from doctors, nurses, hospitals, the AMA & the AARP, and not knowing the cost, Republicans rushed through #Trumpcare. https://t.co/kc5s2bZeVH

Emma Von Zeipel
Emma Von Zeipel is a staff writer at Law Street Media. She is originally from one of the islands of Stockholm, Sweden. After working for Democratic Voice of Burma in Thailand, she ended up in New York City. She has a BA in journalism from Stockholm University and is passionate about human rights, good books, horses, and European chocolate. Contact Emma at EVonZeipel@LawStreetMedia.com.
Share:
Related ItemsCarbon DioxideDonald TrumpEPAHealth Care PlanIMDBScott PruittTed CruzTim KaineTrumpcare