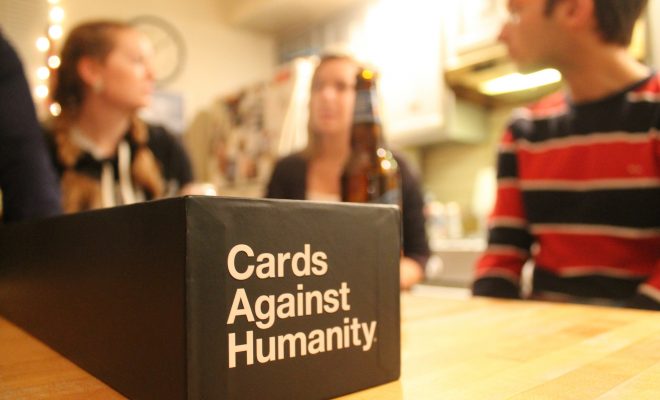 There’s a new development in the investigation into ties between the White House and Russia. Former national security adviser Michael Flynn said last night that he has information to spill and offered to tell all about it. But his lawyers said that he won’t reveal anything until he is promised immunity. Donald Trump commented on the development on Twitter this morning.

Mike Flynn should ask for immunity in that this is a witch hunt (excuse for big election loss), by media & Dems, of historic proportion!

An immunity deal would make it pretty much impossible to prosecute Flynn, and asking for it is a common procedure in such a high-profile case. But it definitely raised a lot of questions about what exactly he knows. Many Democrats quickly pointed out his 2016 comment about Hillary Clinton, “when you are given immunity, that means you probably committed a crime.”

“When you are given immunity, that means that you have probably committed a crime.” — Michael Flynn in September of 2016 😘

As of early Friday morning, a senior official from the Senate Intelligence Committee turned down Flynn’s request for immunity, but this story is still unfolding.

Emma Von Zeipel
Emma Von Zeipel is a staff writer at Law Street Media. She is originally from one of the islands of Stockholm, Sweden. After working for Democratic Voice of Burma in Thailand, she ended up in New York City. She has a BA in journalism from Stockholm University and is passionate about human rights, good books, horses, and European chocolate. Contact Emma at EVonZeipel@LawStreetMedia.com.
Share:
Related ItemsCards Aganist HumanityDevin NunesDonald TrumpMichael FlynnMike PenceSouth KoreaWriting